Early Life: Gillian Jacobs was born Gillian MacLaren Jacobs on October 19, 1982, in Pittsburgh, Pennsylvania. Her father, William, an investment banker, passed away in 2013, and her mother, Martina, works at Carnegie Mellon University in the alumni relations department. Gillian's father was an alcoholic, and her parents divorced when she was 2 years old. Jacobs was raised by her mother in Mt. Lebanon, Pennsylvania, and after becoming interested in acting at age 4, Gillian took acting classes at the Pittsburgh Playhouse. She performed in plays, such as "A Midsummer Night's Dream," at the Pittsburgh Public Theater, and she often competed in the theatre company's Shakespeare Monologue Contest. Jacobs attended Mt. Lebanon High School, and after graduating in 2000, she enrolled at the Juilliard School in New York City, earning her BFA in 2004. 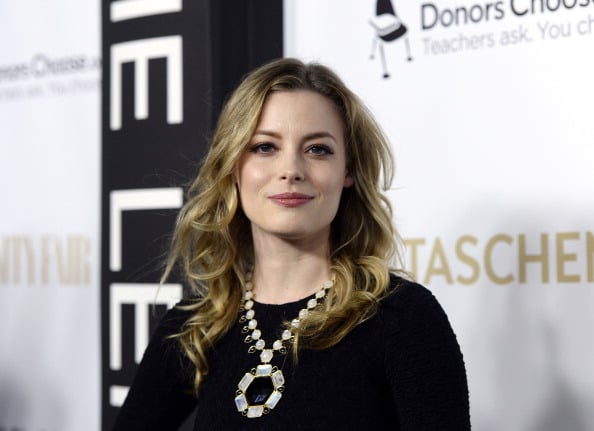 Personal Life: Gillian decided during her youth that she would never drink alcohol, and she has also never smoked or done drugs. She decided to become a teetotaler after "watching people in [her] family grapple with addiction." Jacobs told "The Guardian" in 2020, "Because I'm stubborn, as I got through high school and college, the more people tried to get me to drink, the more firm I became in my resolution." Gillian has said that when a scene calls for her character to be drunk or hungover, she has to ask her co-stars what it's like. In a 2018 interview with "People" magazine, she stated, "It's always been kind of confusing to me that I'm frequently cast as someone who is either struggling with addiction or drinks, given the fact that I've never had alcohol in my life." 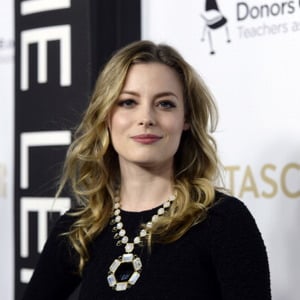