In 2007 Waters had a recurring roles as China Lee on the soap opera Days of Our Lives. She has starred in the movies How to Be a Player in 1997, Jackie Brown in 1997, The Breaks in 1999, Bamboozled in 2000, Book of Love: The Definitive Reason Why Men Are Dogs in 2002, Sister's Keeper in 2007, and Back then in 2012. Waters has also appeared in episodes of the TV series Malcolm & Eddie, The Wayans Bros., Pensacola: Wings of Gold, Arli$$, For Your Love, Xena: Warrior Princess, That's Life, The Parkers, My Wife and Kids, Ghost Whisperer, The Exes, Sam & Cat, Love That Girl!, and Partners. 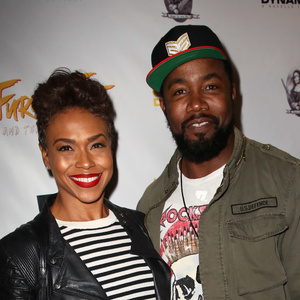