Gigi Rice net worth: Gigi Rice is an American actress who has a net worth of $3 million. Gigi Rice was born in Westerville, Ohio in March 1965. In 1991 she starred as Samantha Glick on the television series Harry and the Hendersons. Rice starred as Lavonne Overton on the TV series Delta from 1992 to 1993.

From 1993 to 1996 she starred as Carly Watkins on the series The John Larroquette Show. Rice starred as Karen Larsen on the television series Do Over from 2002 to 2003. She has also appeared in episodes of the TV series Columbo, Coach, Quantum Leap, Significant Others, The Fugitive, Will & Grace, Frasier, George Lopez, Two and a Half Men, Hope & Faith, Nip/Tuck, Las Vegas, The New Adventures of Old Christine, Cold Case, Ghost Whisperer, CSI: Crime Scene Investigation, Army Wives, The Mentalist, No Tomorrow, and more. Rice married actor Ted McGinley in 1981. 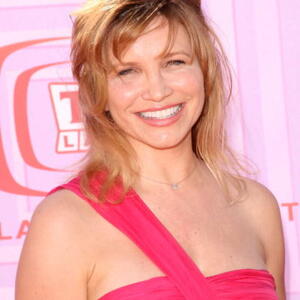