How much is Gigi Edgley Worth?

Gigi Edgley net worth: Gigi Edgley is an Australian actress and recording artist who has a net worth of $5 million. Gigi Edgley was born in Perth, Australia in November 1977. From 1999 to 2003 she starred as Chiana in the television series Farscape. In 2003 Edgley starred as George in the TV series The Secret Life of Us. In 2004 she starred as Katherine Marks in the series Stingers. Edgley starred as Lara Knight in the television series Rescue Special Ops from 2009 to 2011. In 2012 she starred as Kate Christie in the TV series Tricky Business. She has starred in the movies Pure White Light, The Bastard, Him and Her, Last Train to Freo, Newcastle, Quantum Apocalypse, Nobody Knows, and One Step Ahead. Edgley also wrote and produced Nobody Knows and the short One Step Ahead. She also hosted the reality television series Jim Henson's Creature Shop Challenge in 2014. Edgley has been nominated for awards at the Film Critics Circle of Australia, Saturn Awards, and Maxim Awards. 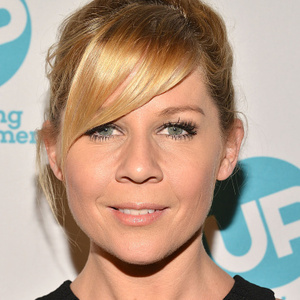