Giannini starred in many films including Rita the Mosquito, Don't Sting the Mosquito, Arabella, The Secret of Santa Vittoria, The Pizza Triangle, Black Belly of the Tarantula, Hector the Mighty, The Seduction of Mimi, Love and Anarchy, It Was I, The Sensual Man, Swept Away, Seven Beauties, Good News, Life Is Beautiful, My Darling, My Dearest, Saving Grace, Time to Kill, Mimic, Hannibal, The Whole Shebang, Casino Royale, Quantum of Solace, The Neighborhood, and more. Giannini has won several awards and was nominated for an Academy Award in 1977 for Best Actor in a Leading Role. He received a star on the Italian Walk of Fame in Canada in 2009. 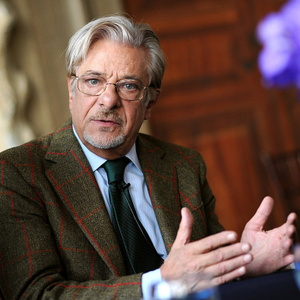