She made her first on-screen appearance in "Limelight" with her father and studied at the Royal Ballet School with plans to become a ballerina. Soon after, Chaplin decided to pursue acting. She earned a Golden Globe nod for her part in 1965's "Doctor Zhivago". She went on to appear on Broadway in a production of "The Little Foxes", and in films such as "Peppermint Frappe", "Ana and the Wolves", "Cria cuervos", "The Hawaiians", "The Three Musketeers", and "The Four Musketeers". Chaplin earned another Golden Globe nomination for "Nashville" and later appeared in "A Wedding", "Buffalo Bill and the Indians, or Sitting Bull's History Lesson", "Welcome to L.A.", "Remember My Name", "The Moderns", "I Want to Go Home", "Jane Eyre", and "The Mosquito Net". In the late '70s, kidnappers attempted to extort Chaplin and her family after they stole Charlie's body. She has been married to Patricio Castilla in 2006 and has two children: Shane, born in 1974, and Oona, born in 1986. 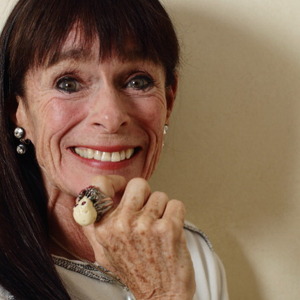