In 2000, he was tapped to host and produce "The Punk Show" on MuchMusic. He subsequently hosted the shows, "The NewMusic", "MuchLOUD" and "MuchNews", as well. From there, he went on to host "The Strombo Show", a Sunday night talk radio show that has aired since 2005. He began hosting the television show, "The Hour" in 2005. The show was later shortened to 30 minutes and renamed, "George Stroumboulopoulos Tonight". The program is a combination of world news, celebrity news, and interviews. In June 2013, he began appearing on his own series on CNN, called, "Stroumboulopoulos". 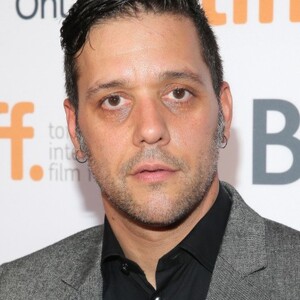