George Newbern net worth: George Newbern is an American actor and voice actor who has a net worth of $4 million. George Newbern was born in Little Rock, Arkansas in December 1964. He has more than 120 acting credits to his name and starred as Everett Rutledge on the television series Working Girl in 1990. 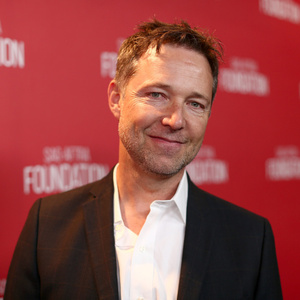