George Maharis net worth: George Maharis is an American actor who has a net worth of $2 million. George Maharis was born in Astoria, New York in September 1928. Maharis studied at the Actors Studio and started out in Off-Broadway productions. He also served in the United States Marine Corps.

One of his best known roles came starred as Buz Murdock in the television series Route 66 from 1960 to 1963. From 1970 to 1971 he starred as Jonathon Croft in the TV series The Most Deadly Game. Maharis also had recurring roles in the TV series Naked City, The Bionic Woman, Switch, and Fantasy Island. He also starred in the movies The Mugger, Exodus, Quick Before It Melts, Sylvia, The Happening, The Desperados, Land Raiders, The Last Day of the War, The Sword and the Sorcerer, and Doppelganger. Maharis won a Laurel Award in 1965 for New Face, Male, and was nominated for a Primetime Emmy Award for Route 66 in 1962. 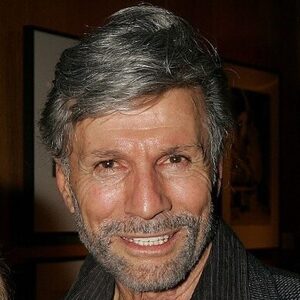