What is George MacKay's Net Worth and Salary?

George MacKay is a British actor who has a net worth of $4 million. George MacKay has appeared in films like "Peter Pan," "Private Peaceful," "How I Live Now," and "1917," among others.

MacKay was born on March 13, 1992 in London, England. His parents are Kim Baker, a British costume designer, and Paul MacKay, an Australian lighting and stage manager. His childhood was spent in Barnes, England with his younger sister. He attended The Harrodian School and started his acting career as a child at the age of 10 when he was spotted at school by an acting scout who was looking to fill roles in the upcoming adaptation of "Peter Pan." After a number of successful roles throughout his childhood, he auditioned for the Royal Academy of Dramatic Art and the London Academy of Music and Dramatic Art but was denied admission.

MacKay's career began after he was scouted and asked to audition for "Peter Pan." He attended a workshop and won the role of one of the Lost Boys, playing the character of Curly in the film. He enjoyed the experience and continued auditioning. At the age of 13, he won the role of Riccio in "The Thief Lord," the film adaptation of the best-selling novel by Cornelia Funke. He also won the lead role in "Johnny and the Bomb," a three-part BBC television drama adapted from the Terry Pratchett novel of the same name.

In addition to his work in film, MacKay also appeared in a number of television series like "Rose and Maloney," "Footprints in the Snow," and "The Brief." In 2008, he played the role of the youngest brother in the film "Defiance." He also appeared in the film "The Boys Are Back" and in the musical film "Hunky Dory." In 2012, he landed the main role in "Private Peaceful" and also appeared in "The Best of Men."

In 2013, MacKay starred opposite Saoirse Ronan in the film "How I Live Now." He then starred in the musical film "Sunshine on Leith" which featured songs of The Proclaimers. The next year, in 2014, he appeared in the film "Pride" as the main character Joe, a young man struggling to come out as gay in homophobic Britain during the 1980s. In 2015, he took the lead role in Eugene O'Neill's coming-of-age play, "Ah, Wilderness!" The same year, he also appeared in the BBC two-part television adaptation of Sadie Jones' debut novel, "The Outcast." He also appeared in the Hulu production of Stephen King's sci-fi/suspense thriller, "11.22.63."

For several months in early 2016, MacKay performed the role of Mick in the play "The Caretaker" at The Old Vic Theatre in London. He then appeared in the 2016 film, "Captain Fantastic." The following year, he played the main character in "Marrowbone," a horror film directed and written by Sergio G. Sanchez. He then portrayed Prince Hamlet in "Ophelia," a 2018 film that retold the story of Shakespeare's play from the perspective of the young female character Ophelia. The film premiered at the 2018 Sundance Film Festival. The same year, he appeared in "Where Hands Touch," which told the story of a member of the Hitler Youth in Nazi Germany who falls in love with a biracial girl. 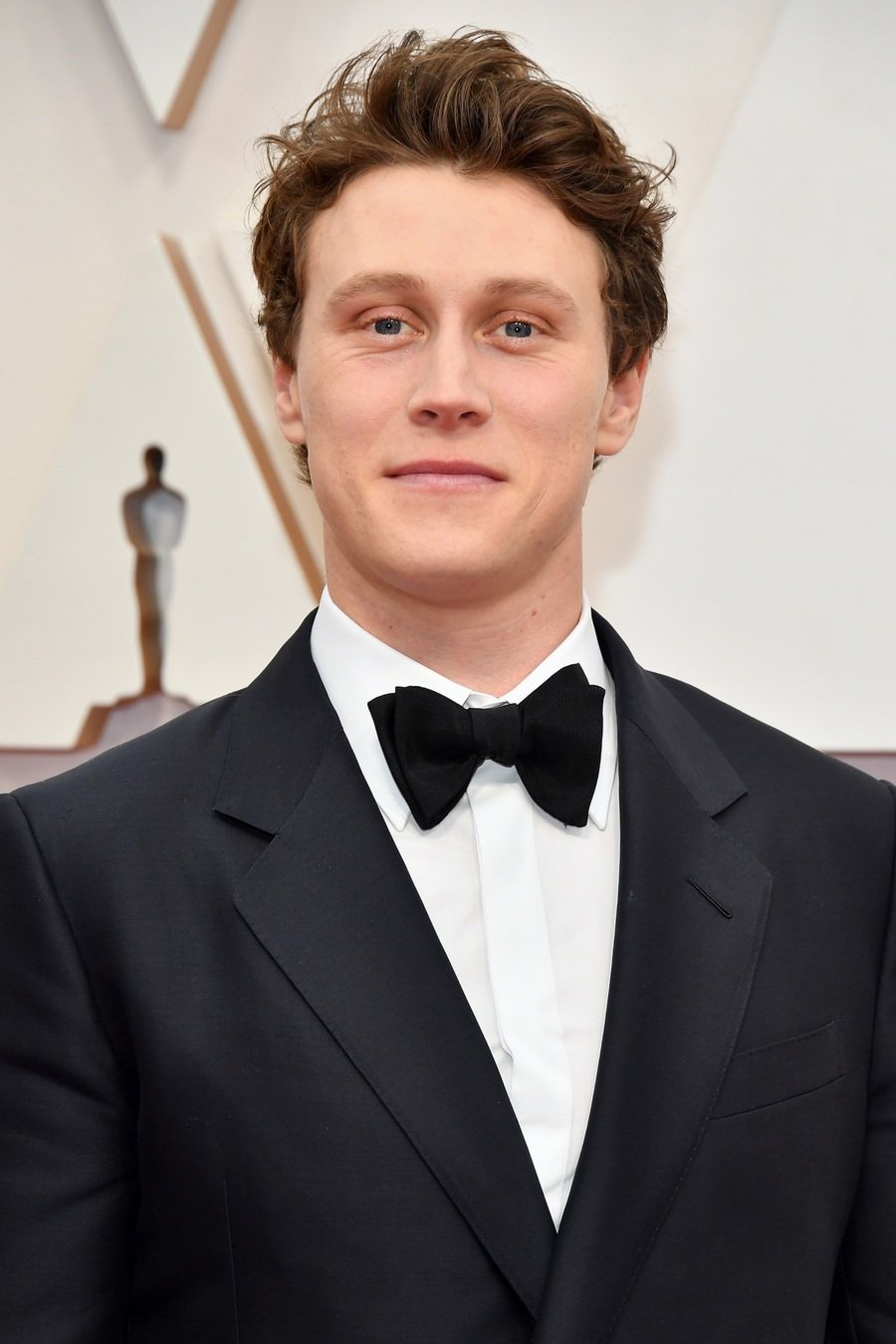 In 2019, he appeared in "True History of the Kelly Gang," a film adapted from the award-winning novel of the same name. It premiered at the 2019 Toronto International Film Festival. MacKay then appeared in one of his biggest roles to date as the young solider in the World War I film, "1917." The film, directed by Sam Mendes, was nominated for Best Picture at the 92nd Academy Awards in addition to receiving nine other nominations. For his performance, he won the Virtuoso Award at the Santa Barbara International Film Festival and nominations at the IGN Awards and Satellite Awards. The role helped launch MacKay's career into the mainstream and grew his name recognition outside of Britain.

MacKay then starred in "Wolf" alongside Lily-Rose Depp in 2020. The film premiered at the Toronto International Film Festival in September of 2021. He was cast in "Munich – The Edge of War" for Netflix in November of 2020. He also was cast in the musical film "The End" along with Tilda Swinton and Stephen Graham.

As an actor, MacKay has been praised for this method acting abilities and the serious amount of preparation he puts into each of his roles. Throughout his career, he has also been the recipient of awards at BAFTA Scotland, the British International Film Festival, and the Cannes Film Festival and has received a number of other nominations at prominent awards shows and festivals around the world.

MacKay keeps the details of his personal life rather quiet and is also not present on any social media. He has been romantically linked to actress Saoirse Ronan after the two met on the set of the 2013 movie "How I Live Now." They were linked together for three years before splitting up. MacKay has more recently connected to Doone Forsyth, a makeup artist and hairstylist who worked on the set of the film "1917." 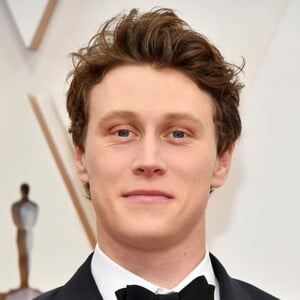