What is George Lazenby's Net Worth?

George Lazenby is an Australian actor and model who portrayed the fictional character, James Bond, for one film, 1969's "On Her Majesty's Secret Service." George Lazenby has a net worth of $20 million.

After his acting career cooled, George turned to business and real estate investments that earned him spacious mansions in Hawaii, Brentwood, California, Australia, a ranch estate in Valyermo, California, as well as a port-side penthouse apartment in Hong Kong and an estate home in Maryland.

Lazenby was born on September 5, 1939 in Goulburn, New South Wales, Australia. His father, George Lazenby, was a railway work, and his mother, Sheila, worked at a department store. He had one sister, Barbara, who became an accomplished dancer. Lazenby attended Goulburn Public School and then Goulburn High School until 1954. His family then moved to Queanbeyan for his father's work.

Lazenby initially joined the Australian Army before becoming a used car salesman and mechanic in London, where he had moved in order to pursue a woman he loved. While selling cars, he was spotted by a talent scout who encouraged him to become a model. He became well-known for appearing in an advertisement for Fry's chocolate bar and was then voted Top Model of the Year in 1966.

In 1968, Lazenby met producer Albert R. Broccoli while they were both getting their hair cut at the same barbershop. He then saw Lazenby's Fry's advertisement and though Lazenby would make a good James Bond. Sean Connery, the previous Bond, had left the role the yar before. Lazenby did a screen test and arrived to the test dressed for the part. He landed the role and was cast in "On Her Majesty's Secret Service." 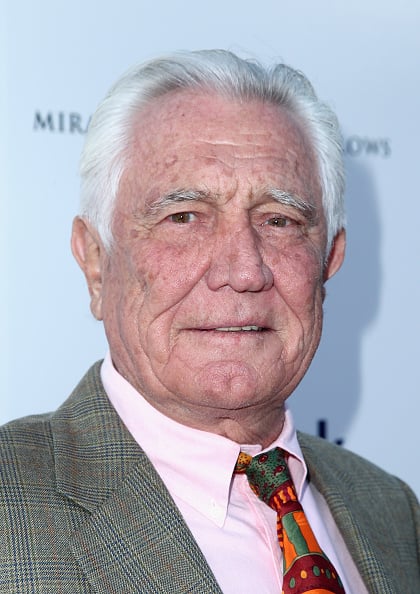 Even before the movie was released, however, Lazenby had decided he would not reprise the role of Bond, despite many people in his life telling him he should continue making the Bond movies. Lazenby described how he was unhappy about how little his input had been considered in his first film and decided he was happier making commercials and pursuing other acting opportunities. However, he did occasionally play the role of Bond again, though not in feature James Bond films, in various parodies and unofficial Bond projects.

Lazenby made his next film in 1971, "Universal Soldier," which he helped write. He described the film as "anti-guns and anti-Bond." In 1972, he appeared in "Who Saw Her Die?" and received positive reviews for his performance. In 1973, he appeared in "Play For Today" on the BBC.

After this time, Lazenby said he was broke, having spent all the money he had earned from portraying Bond. However, he then made three films for Golden Harvest – "Stoner," "The Man from Hong Kong," and "A Queen's Ransom" – from 1974 to 1976. He then returned to Australia to act in a few commercials and television films.

Lazenby then moved to Hollywood in the late 1970s in an effort to reactivate his career. He did land roles in projects like "Hawaii 5-0," "Evening in Byzantium," and "Superboy." Throughout the early 1990s, he appeared in a number of television projects and made for television movies. He also lent his voice t0 a 2019 audiobook project, "Passport to Oblivion."

Lazenby married his three-year girlfriend, Chrissie Townson, in 1973. They had two children – Melanie and Zachary. Melanie went on to become a real estate broker in New York. Zachary developed a malignant brain tumor when he was 11 years old and passed away at age 19. Lazenby and Townson later divorced.

In 2002, Lazenby married Pam Shriver, a former tennis pro. The couple had three children, including twins in 2005. They filed for divorce after a six-year marriage.

Lazenby lives in Brentwood, Los Angeles in California. He has been referenced throughout popular culture due to his one-time Bond appearance, with his name sometimes being used as a way of describing various non-iconic acting roles in franchises. 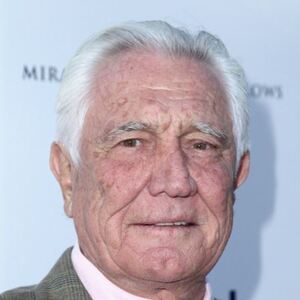