After sixteen years in the Armed Forces, he retired, and began working as a technical advisor in Hollywood. He began his professional acting career as an adult, with small speaking roles in such projects as "Sargeant Bilko" and "Spartacus". By the mid-60s, he was appearing in supporting and co-starring roles in such projects as "Charade", "The Flight of the Phoenix", and "In Harm's Way". He won an Oscar for his work in 1967's "Cool Hand Luke". He has continued to work steadily to this day, most recently appearing in the film, "Another Happy Day". To younger audiences, he was best known for playing Leslie Nielsen's side-kick in the Naked Gun comedy series. George Kennedy died on February 28, 2016 at the age of 91. 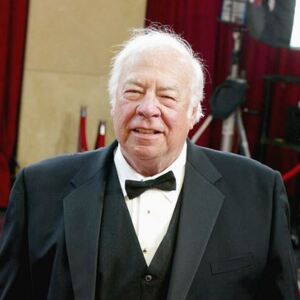