Genesis Rodriguez net worth and salary: Genesis Rodriguez is an American actress who has a net worth of $2.5 million dollars. Born in Miami, Florida, Genesis Rodriguez grew up in a bilingual household and knew from an early age that she wanted to pursue a career in performance. She took classes at the Lee Strasberg Institute in New York during the summer, and participated in theater productions throughout her school years.

She also studied dance and singing. As a teenager she traveled to California to study performance intensively. She began her professional career appearing in Spanish-language programs, and starred in "Prisionera" while she was still in high school. She began appearing on the popular soap opera, "Days of Our Lives" in 2005. In 2006, she began going back and forth between English and Spanish-language shows, appearing on "Dame Chocolate" and "Days…". Since then, she has had starring, guest-starring, or recurring roles in both film and television projects including, "Entourage", "Man on a Ledge", and "Identity Thief". 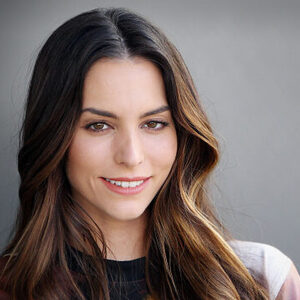