How much is Gene Rayburn Worth?

Gene Rayburn net worth: Gene Rayburn was an American radio and television personality who had a net worth equal to $4 million at the time of his death in 1999. Gene Rayburn was born in Christopher, Illinois in December 1917 and passed away in November 1999. He was best known for hosting television game shows including Match Game. Rayburn was a panelist on the TV series The Name's the Same from 1953 to 1955. From 1953 to 1957 he was an announcer and substitute host on the series Tonight!. Rayburn was featured on the television series The Steve Allen Plymouth Show from 1956 to 1960. He hosted the TV series Tattletales from 1974 to 1975. Rayburn hosted the series Match Game 73 from 1973 to 1982 and Match Game PM from 1975 to 1981. From 1983 to 1984 he hosted Match Game/Hollywood Squares Hour. Rayburn was nominated for a Primetime Emmy Award in 1967 for The Match Game and for three Daytime Emmy Awards for Match Game 73 in 1975, 1977, and 1978. Gene Rayburn passed away on November 29, 1999 at 81 years old from congestive heart failure. 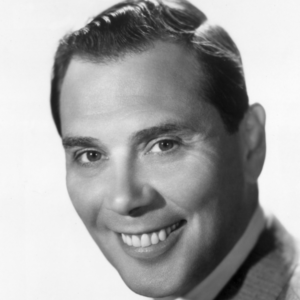