What was Gene Gene The Dancing Machine's net worth?

He was the first African-American member of the International Alliance of Theatrical and Stage Employees, Local 33, and while serving as a stagehand for "The Gong Show", he would often help to entertain and warm-up the audience before broadcasts. 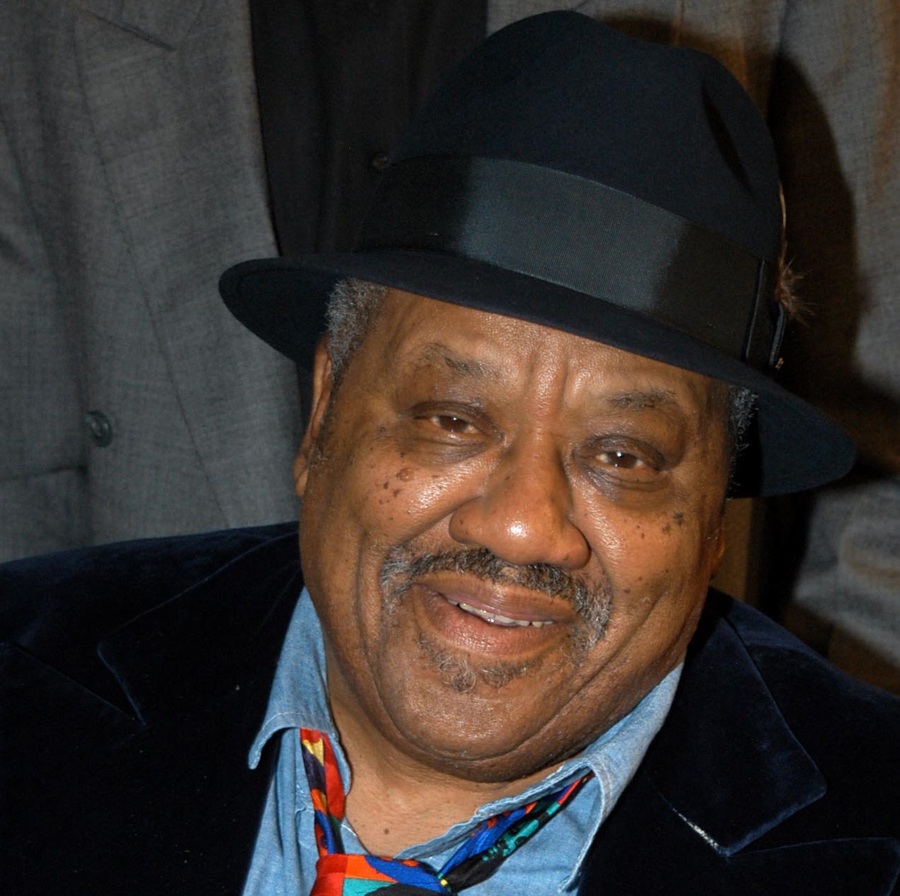 Chuck Barris, the host of "The Gong Show", loved his dancing, and invited him to perform on the show. This led to multiple guest appearances and an occasional judging gig. His dancing, often with members of the audience, guests, and the other judges, also became the credit sequence for the show. He lost both legs to diabetes in 2001. 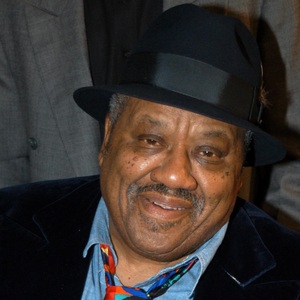