Gavin Houston net worth: Gavin Houston is an American actor who has a net worth of $1 million. Gavin Houston was born in Brooklyn, New York in December 1977. From 2002 to 2006 he starred as Remy Boudreau on the soap opera Guiding Light. From 2013 to 2016 Houston starred as Jeffrey Harrington on the television series The Haves and the Have Nots.

He had a recurring role as Sly Thomas on the soap opera General Hospital in 2010 and as Tony Foster on the TV series The Bay from 2010 to 2014. Gavin Houston has appeared in the films Spy, The Rum Diary, and Con Man. He has also appeared in shorts, TV movies, or episodes of TV series including The Singles Table, Wizards of Waverly Place, Without a Trace, Presumed Dead in Paradise, Rizzoli & Isles, Toni Braxton: Unbreak My Heart, The Secret She Kept, Me + 1, and Grey's Anatomy. 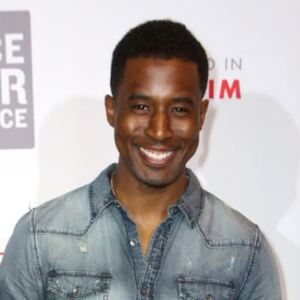