What was Gaspard Ulliel's Net Worth?

Gaspard Ulliel was a French actor and model who had a net worth of $8 million at the time of his death. Tragically, Gaspard Ulliel died on January 19, 2022 at the age of 37 in a ski accident. He was perhaps best-known, especially to American audiences, for playing Hannibal Lector in the 2007 film "Hannibal Rising." In 2017 he won a César Award – the French equivalent of an Oscar – for Best Actor thanks to his role in "It's Only the End of the World." He previously won a César for Most Promising Male Newcomer, in 2005.

One of his last major roles was Anton Mogart/Midnight Man in a Disney+ Marvel series "Moon Knight."

He was born in Boulogne-Billancourt, Paris, France, on November 25, 1984. Gaspard Ulliel grew up with parents who were heavily involved in show business. His mother worked as a producer for runway shows, while his father was a stylist. One of Ulliel's trademark features is a scar across his cheek that he suffered when he was bit by a dog after trying to ride on its back as a kid.

He studied cinema at the University of Saint-Denis and started appearing on-screen while still in school. He made his debut in 1997's "Mission protection rapprochee" as Olivier Rousseau in 1997. Ulliel went on to appear in "Bonnes vacances", "Alias", "Julien l'apprenti", "Brotherhood of the Wolf", and "L'oiseau rare" before landing the part of Loic in 2002's "Summer Things". Ulliel won Most Promising Young Actor at the 2003 Lumiere Awards for the part and was nominated for Most Promising Actor at the Cesar Awards. 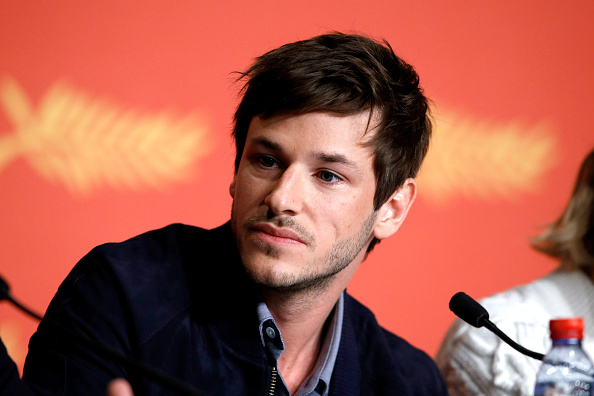 In 2003, he appeared as Jean Delmas in "Strayed", earning a second Cesar Award nod for Most Promising Actor and winning Best Male Newcomer honors at the Etoiles d'Or Awards. Ulliel finally won Most Promising Actor at the 2005 Cesar Awards for the part of Manech Langonnet in 2004's "A Very Long Engagement". He has since appeared in "Paris, je t'aime", "Hannibal Rising", "The Sea Well", "Ultimatum", "The Vinter's Luck", "The Princess of Montpensier", "The Art of Love", and "Saint Laurent".

As a model, he worked with Longchamp and Chanel, and graced the cover of French "Vogue" in January 2007. He was the face of Bleu du Chanel.

In 2013 Gaspard began dating singer/model Gaëlle Piétri. They welcomed a son in February 2016.

Tragically, Gaspard died on January 19, 2022 after being critically injured in a ski accident the day before in Savoie, France. He was 37. 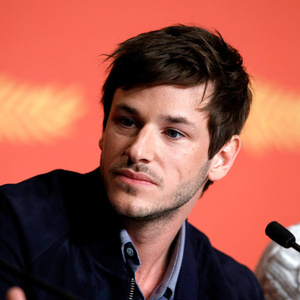