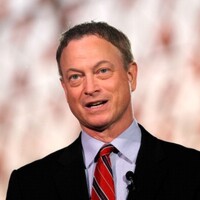 What is Gary Sinise's Net Worth and Salary?

Gary Sinise is an American actor, producer, musician, activist, and philanthropist who has a net worth of $50 million. He is known for his roles in a wide range of well-received films. Over the course of his career, Gary Sinise has won many awards and honors. He is also a dedicated supporter of numerous veteran organizations.

Gary Sinise was born on March 17th of 1955 in Blue Island, Illinois. He was born into a filmmaking family, as his father was a film editor. One of Gary Sinise's most striking memories as a child was seeing the coverage of the John F. Kennedy assassination on television. After third grade, Sinise and his family relocated to an area close to Chicago. While attending high school, Sinise developed a passion for drama and acting.

At the age of 19, Gary Sinise co-founded the Steppenwolf Theatre Company. The Theatre Company later became a notable vehicle for up-and-coming playwrights, actors, and stage directors. To save money, Sinise and his co-founders named their company after another failed theatre company that was already incorporated. They also established the company as a non-profit organization. Gary Sinise directed one of the company's first plays – Grease.

In 1982, the theater company took a major step forward after the first of its plays was performed in New York City. Gary Sinise's career also benefited, as he acted in the play alongside John Malkovich. The play was True West – one of Sam Shepard's most highly regarded works. Gary Sinise also directed the play and won an Obie Award in 1983 for his directorial contribution. Later, he appeared in a televised broadcast of the play for PBS. 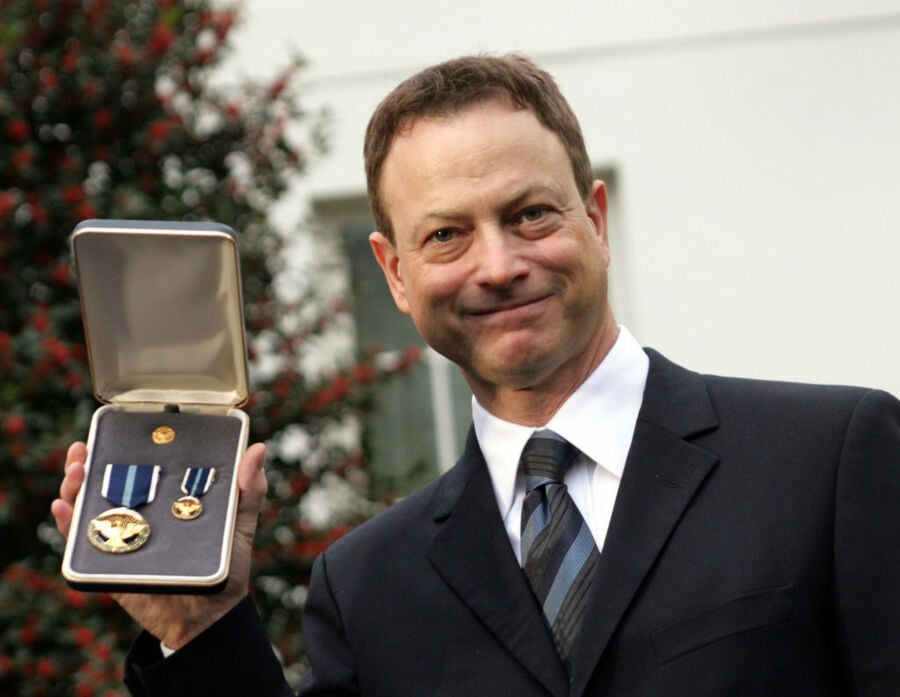 During the next few years, Gary Sinise began a trend of working with Tom Hanks and starring in dramatic films. In 1992, he starred in the well-received World War 2 film A Midnight Clear. In 1993, Sinise appeared in the film Jack the Bear and the miniseries The Stand. In 1994, he collaborated with Tom Hanks for the first time with Forrest Gump. He was nominated for an Academy Award for Best Supporting Actor for his performance.

In 1995, Gary Sinise capitalized on his earlier success with two notable roles. He collaborated with Tom Hanks once again in Apollo 13, a film based on a real, disastrous attempt at a moon landing. The film is considered one of the most realistic depictions of space travel, and it grossed over $355 million at the box office. Sinise played Ken Mattingly, an Apollo 13 pilot who was replaced at the last minute due to exposure to measles.

Also in 1995, Gary Sinise played the titular role in HBO's Truman. The movie focuses on the life of ex-president Harry S. Truman, and Sinise won a Golden Globe and a Screen Actors Guild Award for his portrayal of the historical figure. Truman went on to win several awards, including two Emmys.

In 1996, Gary Sinise appeared in Ransom, a well-received movie starring Mel Gibson. The film was a commercial and critical success. Sinise followed this up with Snake Eyes and Albino Alligator. Although Snake Eyes performed well at the box office, both films received mixed reviews. In 1999, he collaborated with Tom Hanks once again with the film The Green Mile.

In the year 2000, Gary Sinise appeared in Bruno before starring in Mission to Mars. The ambitious space film barely broke even at the box office and received mostly negative reviews. That year, Sinise also played the villain in Reindeer Games, another film that was a commercial and critical failure. In 2002, Sinise took part in another ill-fated science fiction movie called Imposter. Over the next few years, Sinise appeared in largely forgettable films like The Forgotten and The Big Bounce. He then took a voice acting role in 2006's Open Season. 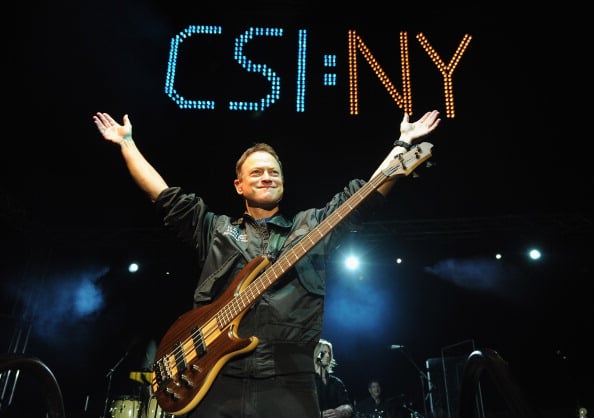 During the next period of Gary Sinise's career, he began to transition more towards television work. Although Sinise had appeared in various TV roles prior to 2004, he booked his first major recurring role that year with CSI: New York. He played Detective Mac Taylor – a role he reprised on CSI: Miami and on Crime Scene Investigation in 2013. In 2009, Sinise narrated the highly-acclaimed documentary World War II in HD on the History Channel. He also booked a lead role in 2015's Criminal Minds and reprised this role in 2016's Criminal Minds: Beyond Borders.

Gary Sinise is musically talented, and is a member of the Lt. Dan Band. The group tours various military bases and performs for soldiers. Sinise married actress Moira Harris in 1981, and the couple has three children together. Gary Sinise is also a practicing Roman Catholic.

In the late-2000s, Gary and his wife Moira Harris paid $3.55 million for a 5,300 square-foot home in a gated Calabasas community. They listed the home for sale in May 2020 for $3.8 million. The home is 4,366 square feet, with 5 bedrooms, and 5.5 bathrooms. The home features natural walnut wood floors, wood ceiling beams, crown moldings, and batten and bead board accents. The home has a second floor family room area, and a media room with kitchen area, walk-in closet, and bathroom. The master suite has batten and bead board accents, two closets with custom organizers, a fireplace, and the bathroom has marble twin vanities, shower and spa tub. The back yard has a patio with brick floor and trellis located off the kitchen and family room area. The home also has a 4-car garage, workshop, swimming pool, and a koi pond and waterfall feature.

In 2014 they paid $5.25 million for a 30-acre estate on top of a hill in Ventura County's Santa Rosa Valley. This property features outdoor pizza oven, tennis court, pool, guest house AND private helipad.