Gary Lockwood net worth: Gary Lockwood is an American actor who has a net worth of $1.5 million. Gary Lockwood was born in Los Angeles, California in February 1937. He has nearly 100 acting credits to his name starting in 1958. Lockwood starred as Eric Jason on the television series Follow the Sun from 1961 to 1962.

From 1963 to 1964 he starred as Lt. William Rice on the TV series The Lieutenant. Gary Lockwood starred as Frank Pole in the movie 2001: A Space Odyssey in 1968. He also played Gary Mitchell in the Star Trek episode titled "Where No Man Has Gone Before". Lockwood appeared in several other films and episodes of TV series including Perry Mason, 12 O'Clock High, Mission Impossible, The Six Million Dollar Man, Starsky & Hutch, Simona and Simon, Murder, She Wrote, MacGyver, and more. He was married to Denise DuBarry from 1982 to 1988 and Stefanie Powers from 1966 to 1972. 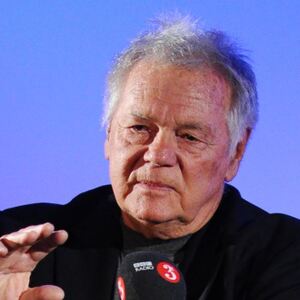