Gary Hudson net worth: Gary Hudson is an American actor who has a net worth of $2 million. Gary Hudson was born in Newport News, Virginia in March 1956. He studied at Christopher Newport College and moved to Los Angeles, California to pursue his acting career. Hudson has over 100 acting credits to his name and first appeared in the movie Skatetown, U.S.A. in 1979.

In 2001 he starred as Brick Madison in the television series Paradise Falls. Hudson starred as David McGregor in the TV series Wild Roses in 2009. He has had recurring roles in the TV series Romance Theatre, Dynasty, The Adventures of Brisco Country Jr., Air America, L.A. Heat, and Smallville. Hudson has also starred in the movies Road House, Battle in Seattle, Eye of the Killer, She's Too Young, Jasper, Texas, A Season on the Brink, and Love Thy Neighbor. He has also appeared in episodes of the TV series Cold Case, ER, Mama's family, The Facts of Life, and Three's Company. 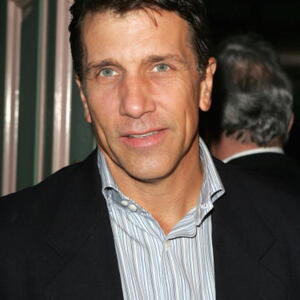