Gary Grubbs net worth: Gary Grubbs is an American actor who has a net worth of $500 thousand. Gary Grubbs is best known for his portrayal of attorney, Al Oser, in Oliver Stone's movie, JFK. He has also been portrayed in several other film and television programs as minor, sometimes reoccurring roles. In the 1990s, Grubbs landed two notable recurring television roles on Growing Pains and Will & Grace. In 2001, Grubbs played the role of CIA agent Timothy Jarret McReady in the film Double Take, and also appeared in the recurring role of Gordon Bullit on the final season of The OC. Gary Grubbs was born in Mississippi on November 14, 1949 and still lives there today with his wife, Glenda Medows Grubbs, and his two children. 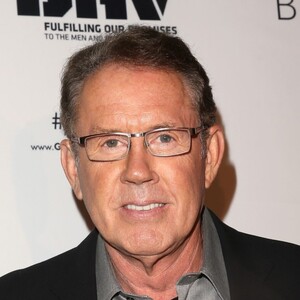