What is Gary Cole's Net Worth?

Gary Cole was born Gary Michael Cole on September 20, 1956, in Chicago, Illinois. His mother, Margaret, was an administrative assistant at a school, and his father, Robert, worked as a municipal finance director. Gary grew up in Rolling Meadows, Illinois, and he has one sibling, older sister Nancy. He attended Rolling Meadows High School, where he starred as Snoopy in the Clark Gesner musical "You're a Good Man, Charlie Brown." After graduation, Cole enrolled at Illinois State University to study theatre, and two of his classmates were future stars John Malkovich and Laurie Metcalf. 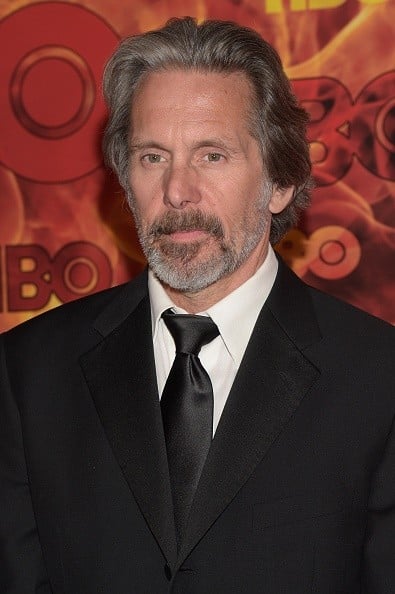 In 2014, Cole earned a Primetime Emmy nomination for Guest Actor in a Comedy Series for "Veep," and while Gary was on the show, the cast was nominated for five Screen Actors Guild Award nominations for Outstanding Performance by an Ensemble in a Comedy Series, winning in 2018. Cole was named Best Actor for "Cotton" at the 2015 Hollywood Reel Independent Film Festival, and in 2014, he received a Canadian Screen Award nomination for Best Performance by an Actor in a Leading Role in a Dramatic Program or Mini-Series for "An Officer and a Murderer." Gary and his "Scooby-Doo! Mystery Incorporated" co-stars earned a Behind the Voice Actors Award nomination for Best Vocal Ensemble in a Television Series – Comedy/Musical in 2013, and the "Penn Zero: Part-Time Hero" cast was nominated for Best Vocal Ensemble in a New Television Series in 2016.

Gary met actress Teddi Siddall when she was a writer on "Midnight Caller," and they married on March 8, 1992. They welcomed daughter Mary on March 16, 1993, and she was diagnosed with autism when she was 18 months old. Cole said of the diagnosis, "It's kind of all about really seeing through her eyes. People with autism, I don't like to think of it as a disability, I like to think of it as another way of thinking or perceiving. And I felt my job was to try to perceive everything on some level through her eyes so I could know what it was like to walk in her shoes." Gary has supported the autism charities The Help Group and Autism Speaks. Cole and Siddall separated in February 2015, and Terri filed for divorce in June 2017. Siddall passed away in February 2018. 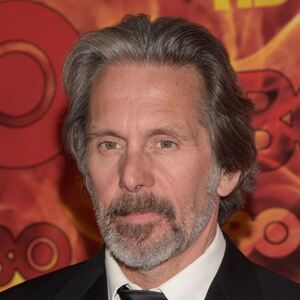