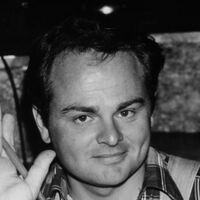 What is Gary Burghoff's Net Worth and Salary?

Gary Burghoff is an American actor who has a net worth of $6 million. Burghoff is best known for playing Charlie Brown in the original run of the Broadway musical "You're a Good Man, Charlie Brown." He is equally renowned for his role as Radar in the film "MASH," which he reprised in the television series of the same name. Outside of these performances, Gary was a regular fixture on the game show "Match Game," appearing in no less than 140 episodes from 1974 to 1975.

Gary Rich Burghoff was born on May 24th of 1943 in Bristol, Connecticut. During his early years, he relocated to Clinton, Connecticut before settling in Delavan, Wisconsin. An artistically-talented boy, Gary studied tap dance and drumming. He also spent time with the Belfry Players in Williams Bay, Wisconsin, honing his acting talents from an early age. He then went on to receive professional acting training at HB Studio in New York City.

Gary began his career on the stage in 1967, playing the role of Charlie Brown in the Off-Broadway production of "You're a Good Man, Charlie Brown." After pursuing a semi-successful music career as a drummer, Burghoff was then cast in the 1970 film "MASH." He was the only actor to reprise his original role in the spin-off series, which became one of the most iconic television productions of all time. Gary was nominated for six Emmy Awards for his portrayal of Radar, eventually winning an Emmy in 1977.

After leaving "MASH" in 1979, Burghoff went on to appear in a range of game shows like "Match Game," "Liar's Club," and "Showoffs." He also appeared in films like "B.S. I Love You" and later "Daniel's Lot." During this period, he appeared in shows like "The Love Boat" and "Ellery Queen."

Gary was born with brachydactyly caused by Poland syndrome, which means that three of his fingers are significantly smaller than the others. This makes his achievements as a drummer all the more impressive.

Outside of acting, Gary is passionate about music and the arts. He once worked as a professional jazz drummer and he showcased his skills in various episodes of "MASH." Burghoff also paints wildlife regularly.

Burghoff is an inventor. His inventions include a special fishing tackle device called "Chum Magic." This device attracts fish towards boats, and Gary holds two patents for this product. He also invented a special toilet seat handle and a new type of fishing pole. In addition, Gary is a philatelist, which means that he studies stamps. 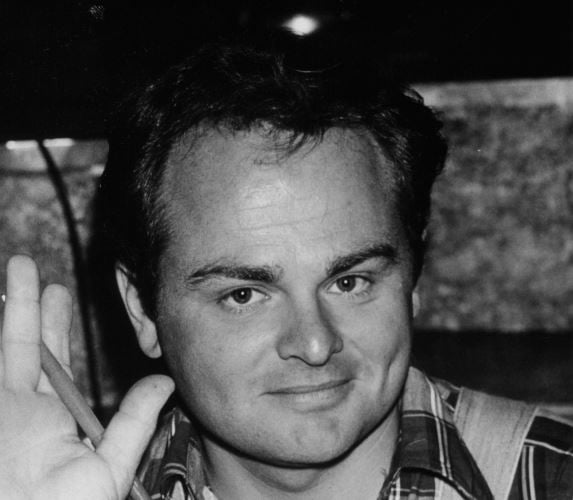 Burghoff has supplemented his career with a number of brand endorsements over the years, appearing in ads for BP gasoline, IMB computers, and PriceRadar.com.

Gary Burghoff eventually left M*A*S*H in 1979 after completely burning out. He complained that he "couldn't function anymore" and that he had "lost his vitality." Warner Bros. was intent on keeping him on the show, however, so they offered him a $4 million contract to tempt him. It's worth mentioning that $4 million in 1979 was a lot of money – equivalent to roughly $15 million in today's money.

He refused the deal. It's also worth mentioning that even if he had accepted the contract, he still wouldn't have been the show's highest-earning star. That honor went to Alan Alda, who earned $5.6 million per season to portray Hawkeye and provide writing services for the show. Furthermore, Carroll O'Connor would have earned more than him as well, as he was earning $4.8 million per season for his role in "Archie Bunker's Place."

Gary's first wife was Janey Gayle, whom he married in 1971. They then had one child together in 1975 before finalizing their divorce by 1979. Burghoff then went on to marry Elisabeth Bostrom. The couple welcomed two more children into the world before divorcing in 2005.