Williams starred as Clarence Bell on the TV series Boston Legal from 2006 to 2008. He worked as an announcer and did voice work for the series Mad from 2010 to 2013. One of his better known voice roles came starring as Uncle Ruckus on the television series The Boondocks from 2005 to 2014. From 2012 to 2016 he had a recurring role as Lester on the TV series The Soul Man. Gary Anthony Williams provided the voice of Yancy Westridge in the video game Alpha Protocol and voiced the role of Horace Warfield for the game StarCraft II: Wings of Liberty. He has also appeared in episodes of several other TV series including Weeds, Blue Collar TV, and Boston Legal. He co-founded and serves as Artistic Director of the film festival L.A. Comedy Shorts in Hollywood. In 2015 he won a Behind the Voice Actors Award for The Boondocks. 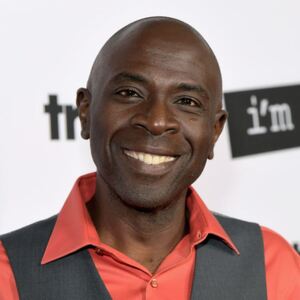