Gale Harold net worth: Gale Harold is an American actor who has a net worth of $1.5 million dollars. Gale Harold was born in Decatur, Georgia, and went on to attend American University on a soccer scholarship. He ultimately chose to transfer to the San Francisco Art Institute to pursue a degree in Photography. He then went on to work several jobs before a friend suggested he try acting in the late 90s. He moved to Los Angeles to study acting, and was subsequently accepted to the Actors Conservatory Program. After graduating, he earned his first major role, co-starring on "Queer as Folk". Since then, he has gone on to appear in such film and television projects as "Law & Order: Special Victims Unit", "Falling for Grace", "The Unit", "Deadwood", "Vanished", "Grey's Anatomy", "Desperate Housewives", "Passenger Side", "Hellcats", "The Secret Circle", and "Defiance". He also has a busy theater career. 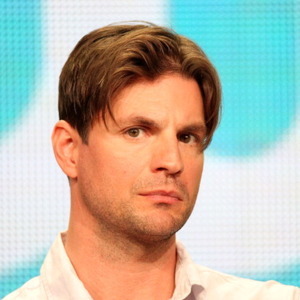