Gail O'Grady Net Worth: Gail O'Grady is an American actress and producer who has a net worth of $3 million. Gail O'Grady was born in Detroit, Michigan in January 1963. Gail appeared in some commercials before moving to Los Angeles, California in 1986. She started out modeling for Montgomery Ward and starred in a Diet Pepsi commercial with Michael J. 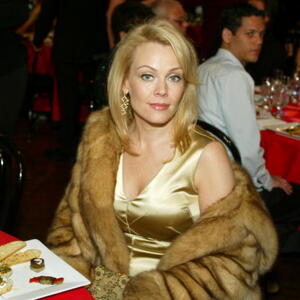