Gaby Hoffmann Net Worth and salary: Gaby Hoffmann is an American actress who has a net worth of $1.5 million dollars. Gaby Hoffman was born in New York City, New York in January 1982. Her parents Janet Hoffman and Anthony Hererra were both actors. Gaby's birth was documented in Brigid Berlin's The Andy Warhol Diaries. She grew up in the Hotel Chelsea where she would roller-skate in the halls and spy on the drug dealer across the way. She started acting at four years old in commercials. Her first film role came as Karin Kinsella in the 1989 blockbuster Field of Dreams. She made her television debut in the series Someone Like Me in 1994. In 2014 Hoffmann had a recurring role as Caroline Sackler in the TV series Girls. As a child actor she also starred in the movies Sleepless in Seattle and The Man Without a Face. As a teen actress she starred in Volcano, Now and Then, 200 Cigarettes, and You Can Count on Me. Her more recent works include the 2014 Veronica Mars movie, Obvious Child, Goodbye World, All That I Am, and Crystal Fairy & the Magical Cactus. Gaby won a Young Artist Award for Best Young Actress Supporting Role in a Motion Picture in 1990 for Field of Dreams. 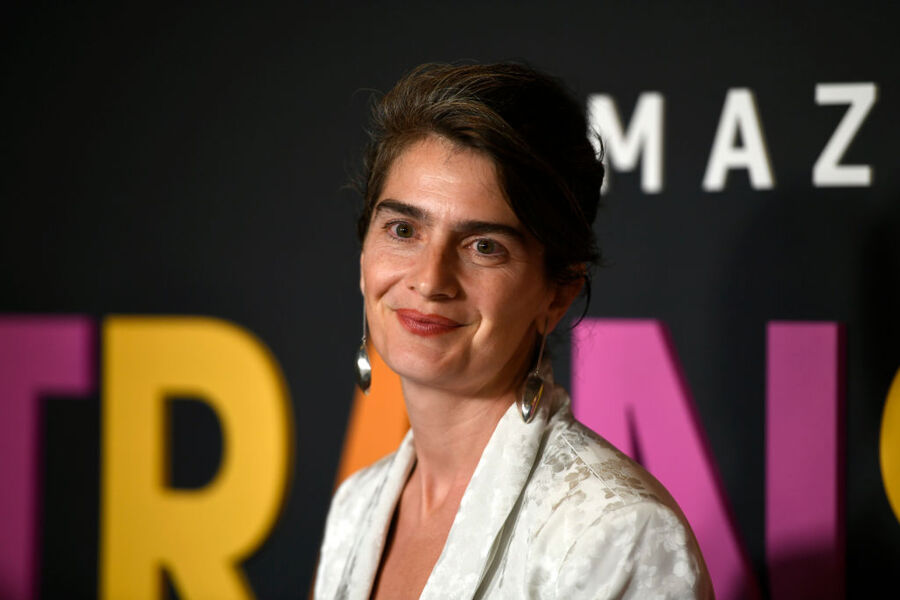 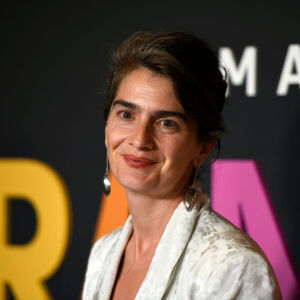