Gaby Espino is a Venezuelan actress, model, and presenter who has a net worth of $5 million. She is best known for starring in telenovelas. 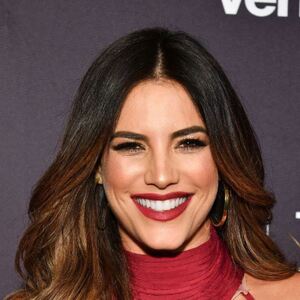