Gabrielle Miller Net Worth: Gabrielle Miller is a Canadian actress who has a net worth of $2 million. Gabrielle Miller was born in Vancouver, British Columbia, Canada in November 1973. Miller made her debuts in 1993 when she starred in the film Digger and the TV movies Judgment Day: The John List Story and For the Love of My Child: The Anissa Ayala Story. 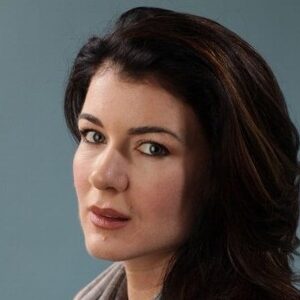