Gabriel Porras Net Worth: Gabriel Porras is a Mexican actor who has a net worth of $8 million. Gabriel Porras was born February 13, 1968 in Mexico City, Mexico. He began his acting career working for TV Azteca in telenovelas such as Tres Veces Sofia (along with Mexican diva Lucía Méndez) and El Tio Alberto. 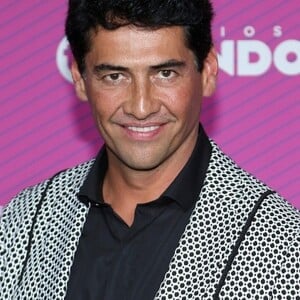