Gabriel Casseus net worth: Gabriel Casseus is an American actor and screenwriter who has a net worth of $500 thousand. Gabriel Casseus was born in New York City, New York in April 1972. He made his acting debut in 1995 in the movie New Jersey Drive and in episodes of the TV series Law & Order and Silk Stalkings.

Casseus has had recurring roles in the TV series Skin in 2003, CSI: Crime Scene Investigation in 2008 and 24 in 2009. He has starred in the movies Lone Star, Get on the Bus, Fallen, Black Dog, Harlem Aria, Lockdown, Bedazzled, 15 Minutes, Black Hawk Down, Ritual, Brothers in Arms, Dough Boys, G-Force, Gang of Roses 2: Next Generation, and Back Then. Casseus has also appeared in episodes of the TV series Homicide: Life on the Street, The Parent 'Hood, New York Undercover, The Crow; Stairway to Heaven, The Practice, CSI: NY, Grey's Anatomy, CSI: Miami, and CSI: Crime Scene Investigation. Casseus was nominated for an Independent Spirit Award in 1996 for New Jersey Drive and for a Black Reel Award in 2011 for Takers. 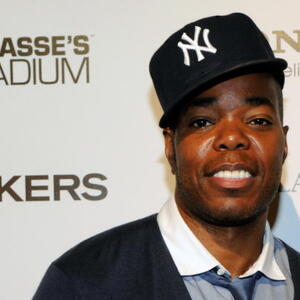