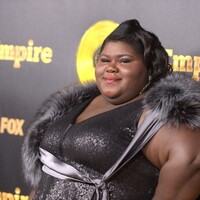 What is Gabourey Sidibe's Net Worth and Salary?

Gabourey Sidibe is an American film and television actress who has a net worth of $6 million. Sidibe is probably best known for her debut role in the film "Precious," which earned her an Independent Spirit Award for Best Female Lead. She was also nominated for a Golden Globe and an Academy Award for Best Actress. Since this breakthrough role, Gabourey has appeared in films like "Tower Heist," "White Bird in a Blizzard," "Grimsby," and "Antebellum."

Gabourey Sidibe was born on May 6th of 1983 in Brooklyn, New York City. Raised in Harlem by a gospel and R&B singer and a Senegalian cab driver, Gabourey also spent time living with her aunt as a child. After graduating from high school, Sidibe attended the Borough of Manhattan Community College, earning an associate degree. She then attended City College of New York and Mercy College, although she did not earn subsequent degrees from these institutions. One of her early jobs was working as a receptionist at the Fresh Air Fund.

In 2009, Gabourey began her acting career by starring in "Precious." In the film, she portrays a 16-year-old mother and victim of rape. The movie was universally praised by critics, and it won a number of awards at independent film festivals. Sidibe was also singled out for praise herself, winning an Independent Spirit Award, an Academy Award nomination, and many other honors and accolades.

Sidibe followed up with "Yelling to the Sky," an independent film. She then appeared in the film "Tower Heist" in 2011. During this period, she appeared in music videos and voiced characters in animated series. Another notable TV role was in "The Big C." with Gabourey playing Andrea Jackson. In April 2013, Sidibe took another major step forward after booking a role in the third season of "American Horror Story." She played a witch named Queenie, which proved to be the beginning of a long partnership between "American Horror Story" and Sidibe. She subsequently appeared in the fourth, fifth, and eighth seasons of the series, playing different characters before reprising her role as Queenie once again. 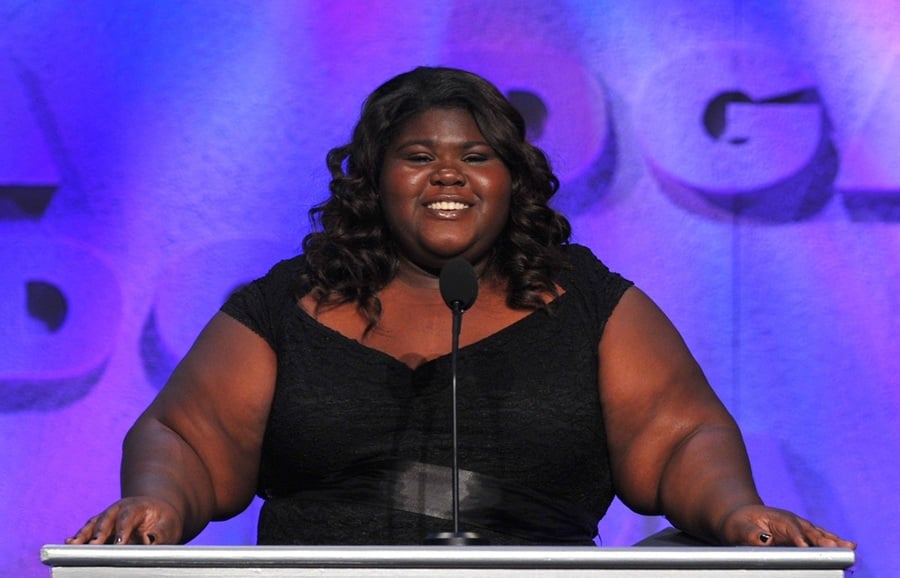 After booking her first role in the third season of "American Horror Story," Sidibe went on to join the cast of "Empire" in 2015. She was eventually promoted to season regular. During this period, Gabourey booked an additional role in "Difficult People," playing the role of Denise.

In 2017, it was revealed that Chanel had publicly apologized to Gabourey after an incident in one of their stores. Sidibe revealed that she was made to feel "unwelcome and offended" after shopping at one of their establishments. She was trying to buy a pair of glasses and sandals for one of her "Empire" co-stars, and a saleswoman initially made her feel offended. Sidibe stated that she believed she was mistreated because of her weight and because of the color of her skin.

In 2020, Gabourey Sidibe announced that she had become engaged to a man named Brandon Frankel.

In 2017, Gabourey announced that she had been diagnosed with type 2 diabetes. She subsequently underwent laparoscopic bariatric surgery.