What Is French Stewart's Net Worth and Salary?

French toured in regional theatre productions for seven years before landing his first onscreen role, Razor Dee on the syndicated sitcom "The New WKRP in Cincinnati." He starred on the show from 1992 to 1993, and in 1994, he guest-starred on "Seinfeld," "The Larry Sanders Show," and "The Boys Are Back" and appeared in his first film, playing Lieutenant Louis Ferretti in "Stargate." In 1995, he appeared in the films "Leaving Las Vegas," "Glory Daze," and "Magic Island," followed by "Broken Arrow" in 1996. From 1996 to 2001, Stewart played Harry Solomon on "3rd Rock from the Sun" alongside John Lithgow, Kristen Johnston, Joseph Gordon-Levitt, and Jane Curtin. The series aired 139 episodes over six seasons and earned two Primetime Emmy nominations for Outstanding Comedy Series and a Golden Globe for Best Series – Musical or Comedy. While starring on "3rd Rock from the Sun," French guest-starred on "NewsRadio" (1997), "Caroline in the City" (1997), "Just Shoot Me!" (1998), and "Charmed" (2000) and appeared in the films "McHale's Navy" (1997), "Dick" (1997), and "Love Stinks" (1999) and the TV movies "CinderElmo" (1999), "Murder at the Cannes Film Festival" (2000), and "Home Alone 4: Taking Back the House" (2002). 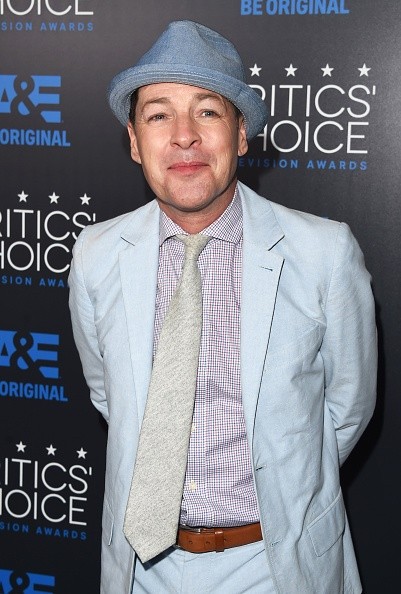 In 2013, Stewart began portraying Chef Rudy on "Mom" alongside Anna Faris and Allison Janney, appearing in 31 episodes during the critically-acclaimed show's eight-season run. In 2015, he had a recurring role as John Patrick on the ABC mystery anthology series "Secrets and Lies," then he guest-starred on "2 Broke Girls" (2016), "NCIS" (2017–2018), "Trial & Error" (2017), "Roseanne" (2018), "Leverage: Redemption" (2021), and "How We Roll" (2022) and appeared in the films "More Beautiful for Having Been Broken" (2019) and "Queen Bees" (2021). He served as co-artistic director of L.A.'s Sacred Fools Theater Company during its 2012–2013 season and produced and starred in "Watson: The Last Great Tale of the Legendary Sherlock Holmes" there, playing Sigmund Freud and Queen Victoria. French also appeared in a Sacred Fools production of "Stoneface: The Rise and Fall and Rise of Buster Keaton," which was written by his wife, Vanessa Claire Smith.

On May 19, 1998, French married actress Katherine LaNasa. The two met when Katherine guest-starred on "3rd Rock from the Sun" in 1996. Stewart and LaNasa divorced in late 2009, and during the marriage, French was stepfather to Henry, Katherine's son from her marriage to actor Dennis Hopper. Stewart wed actress Vanessa Claire Smith on June 11, 2011, and they welcomed daughter Helene on June 28, 2013.

In 2000, Stewart earned a Daytime Emmy nomination for Outstanding Performer in an Animated Program for "Hercules." He received a DVD Exclusive Award nomination for Best Actor in a DVD Premiere Movie for "Inspector Gadget 2" in 2003, and he earned a "Fangoria" Chainsaw Award nomination for Best Supporting Actor for "Surveillance" in 2010. French and his "3rd Rock from the Sun" co-stars received Screen Actors Guild Award nominations for Outstanding Performance by an Ensemble in a Comedy Series in 1997, 1998, and 1999. In 2011, Stewart earned Ovation Award nominations for Lead Actor in a Play for "Voice Lessons" and Featured Actor in a Play for "Watson – The Last Great Tale of the Legendary Sherlock Holmes," which were both Sacred Fools Theatre Company productions.

In 2010, French paid $1.06  million for a 1,523 square foot bungalow in Los Angeles. After a decade or so, he performed a full renovation, and he listed the three-bedroom, two-bathroom home for $1.985 million in May 2022. Built in 1919, the home is located in the Spaulding Square neighborhood, which has been the setting for horror movies such as "A Nightmare on Elm Street" and "Halloween." 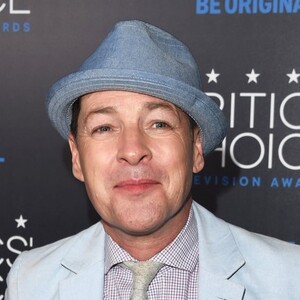