How much is Freddie Starr Worth?

Freddie Starr net worth: Freddie Starr is an English comedian, impressionist, actor, and singer who has a net worth of $5 million. Freddie Starr was born in Huyton, Liverpool, England in January 1943. He was the lead singer of the pop group The Midniters. Starr made headlines in 1986 on the cover of The Sun tabloid newspaper when it read FREDDIE STARR ATE MY HAMSTER. From 1972 to 1973 Starr starred on the television series What Do You Do. He also starred in the movies Violent Playground and The Squeeze. In 1979 he starred in the TV series The Freddie Starr Variety Madhouse. In 2011 Starr was a contestant on the reality television series I'm a Celebrity, Get Me Out of Here!. He was discovered on the talent show Opportunity Knocks and also appeared on Royal Variety Performance. He released the album After the Laughter in 1974 and had a Top 10 hit in the UK with the single "It's You". Starr's autobiography Unwrapped was published in 2001. 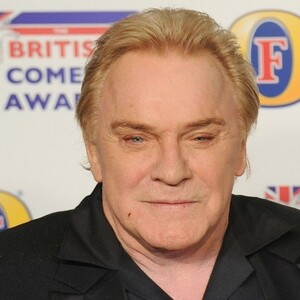