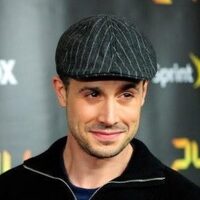 What is Freddie Prinze, Jr.'s Net Worth and Salary?

Freddie Prinze, Jr. is an American actor who has a net worth of $30 million. That is a combined net worth with his wife since 2002, Sarah Michelle Gellar.

Freddie Prinze Jr. was once one of the most popular stars of the late 90s after appearances in many teen movies. He continued to appear in various films over the next few years but slowly moved away from the spotlight to pursue a more low-key lifestyle. He was once considered a "teen heartthrob," and he gained considerable media attention for his relationship with Sarah Michelle Gellar, whom he later married. Outside of his film career, Freddie Prinze Jr. appeared in a range of television shows and established a career as a voice actor.

Frederick James Prinze Jr. was born on March 8th of 1976 in Los Angeles, California. His father was Freddie Prinze, an actor-comedian who became famous for his starring role in the sitcom Chico and the Man. Just one year after his son was born, Freddie Prinze shot himself with a gun after a long battle with depression. Although the death was initially ruled a suicide, later court proceedings determined that it was an accidental death partly based on Prinze's use of medication. This allowed his family to collect a considerable life insurance settlement.

Prinze's first major role was in an episode of Family Matters in 1995. He worked continuously throughout the next few years, booking roles in various made-for-TV films and shows. His first big motion picture role was in To Gillian on Her 37th Birthday, which was released in 1996. Freddie Prinze Jr. then followed up with more prominent roles, establishing a name for himself in movies such as I Know What You Did Last Summer and its 1998 sequel, I Still Know What You Did Last Summer.

However, Freddie Prinze Jr.'s real breakthrough came in the romantic comedy She's All That, which was released in 1999. This was his first leading role, and it made him a major star overnight. The film became one of the most popular teen movies of all time and reached the top spot on the box office charts. It also managed to rake in $63 million during its run despite somewhat mixed reviews from critics.

Unfortunately, Freddie Prinze Jr. had trouble replicating this success in the coming years. He headlined the 1999 science fiction film Wing Commander, which was a massive critical and commercial failure. Although the film had a sizable budget of $30 million, it only managed to earn back $11 million at the box office. Although his next film, Down to You, started strong at the box office, the same story ultimately played out. Critics panned the film, and as the weeks went by it became clear that Down to You would not earn back its $35 million budget. When the dust cleared, the film only earned $24.4 million. Negative reviews plagued Prinze's next effort, Boys and Girls. The film also failed to earn back its budget, grossing just $25.8 million on a $35 million budget.

Even though 2001's Head Over Heels had a much smaller budget of $14 million, the romantic comedy again failed to recoup this amount at the box office. Summer Catch was his next film, and it once again fell short of its budget at the box office after grossing just under $20 million on a $34 million budget. Because all of these films actually lost money at the box office, Freddie Prinze Jr.'s career took a major hit from which he would never truly recover. 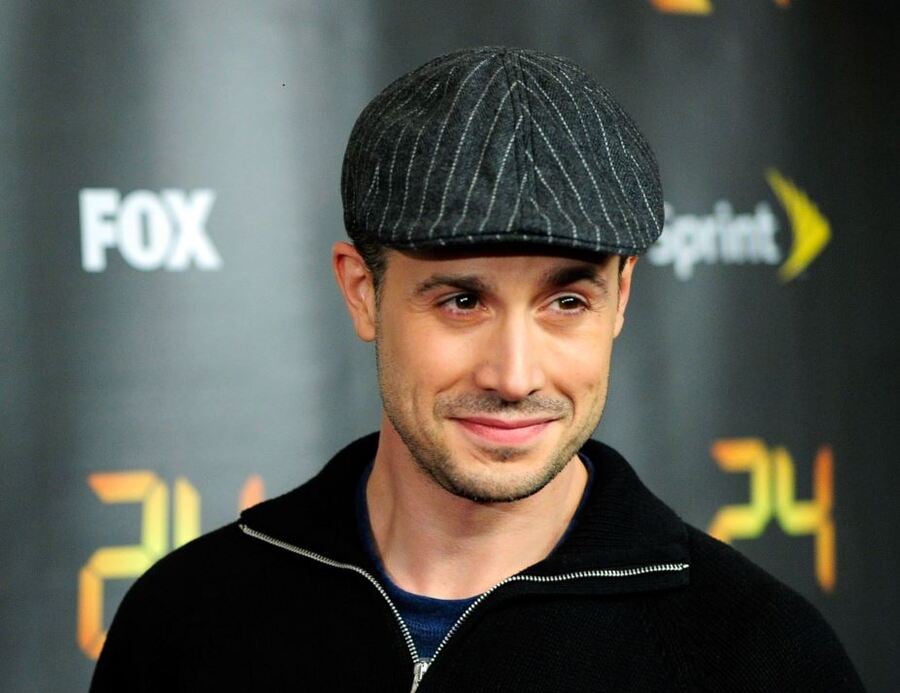 However, he bounced back over the next few years with the kid-friendly Scooby-Doo in 2002. He also appeared in the sequel, Scooby-Doo 2: Monsters Unleashed. Unlike his earlier films, these two projects became major box office hits, earning over $350 million cumulatively. After Scooby-Doo, Prinze appeared in various TV shows, including Friends, Boston Legal, and George Lopez. He was also given his own sitcom that was simply entitled Freddie. Unfortunately, the series was canceled after just one season.

In the mid-2000s, Freddie Prinze Jr. started to establish himself as a voice actor. His first major voice role was in the animated film Shark Bait, and he followed up with Happily N'Ever After alongside his wife, who also lent her voice to the film. He also worked as a voice actor on the animated movie Delgo, but that proved to be one of the worst box office flops of all time.

Still, Freddie Prinze Jr. forged on with his voice acting career and lent his voice to the film Kim Possible: A Snitch in Time. Outside of a recurring role on the eighth season of 24, much of most of his career involved voice acting roles in video games such as Mass Effect 3 and Dragon Age 3: Inquisition. He also gained notoriety for voicing the character of Kanan Jarrus in the Disney series Star Wars Rebels.

Freddie Prinze Jr. met Sarah Michelle Gellar in 1997 when the pair of them were both acting in the movie I Know What You Did Last Summer. They dated for five years before marrying in 2002. In 2009, they had their first child together. They added another child to their family in 2012. Freddie Prinze Jr. lives with his family in Los Angeles.

In 2001, Freddie Prinze Jr. and Sarah Michelle Gellar purchased a home in Bel-Air for $2.45 million. The expansive, 7,600-square-foot gated property features French doors and a shaded pool. In 2014, they listed the property for $5.45 million. In 2013, Gellar and Prinze Jr. spent $6.1 million on a new property in Mandeville Canyon, Los Angeles. The three-story, 7,138-square-foot mansion was built in 2006. Only about 6 months later the couple put the property back on the market with a listed price of $7.9 million.