Fred Astaire net worth: Fred Astaire was an American dancer, choreographer, musician, singer, and actor who had a net worth of $10 million at the time of his death. Fred Astaire was born in Omaha, Nebraska in May 1899 and passed away in June 1987. His career lasted for 76 years and he made 31 musical films and many award winning television specials as well as recordings.

Astaire was named the 5th Greatest Male Star of All time by the American Film Institute. He was the dancing partner and on screen romantic interest of Ginger Rogers and the pair co-starred in 10 Hollywood musicals together. Gene Kelly said that the "history of dance on film begins with Astaire". He also ranks as #5 in AFI's 100 Years…100 Stars list. Astaire won an Honorary Academy Award in 1950 for his unique artistry and his contributions to the technique of musical pictures. He won three Golden Globe Awards including the Cecil B. DeMille Award and three Primetime Emmy Awards. In 1960 he received a star on the Hollywood Walk of Fame at 6756 Hollywood Blvd. 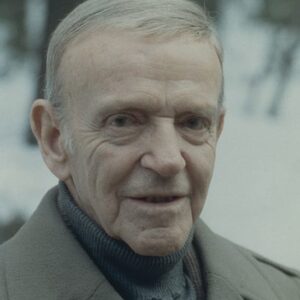