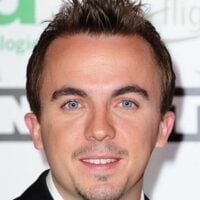 What is Frankie Muniz's Net Worth and Salary?

Frankie Muniz is an American actor, musician, writer, producer, and race-car driver who has a net worth of $30 million dollars. Frankie is best-known for starring on the sitcom Malcolm in the Middle, which ran 7 seasons between 2000 and 2006.

He was born Francisco Muñiz IV on December 5, 1985, in Wood-Ridge, New Jersey. When he was four years old, his family moved to North Carolina. He was discovered after at the age of 8, after appearing in a local production of A Christmas Carol. Around this time, his parents divorced and Frankie subsequently moved to Burbank, California with his mother. He was home schooled from sixth grade on so he could concentrate on a budding acting career.

He quickly landed bit parts on televisions shows, commercial roles and a small part on in the 1999 film Lost & Found.

It was in 2000 that Frankie landed the part that would make him world-famous, the starring role on Malcolm on Malcolm in the Middle. He starred in the series, alongside Jane Kaczmarek and Bryan Cranston, over 151 episodes between 2000 and 2006. Muniz became an overnight sensation as Malcolm, a role that also earned him an Emmy and two Golden Globe Award nominations.

Outside of Malcolm, Frankie did some guest shots on TV and film roles in comedies like Big Fat Liar (2002, starring Paul Giamatti) and Agent Cody Banks (2003, with Hilary Duff). Other notable works include My Dog Skip (2000, with Kevin Bacon), Agent Cody Banks 2: Destination London (2004) and Stay Alive (2006).

Muniz has continued to act and also competed on the reality television series Dancing with the Stars in 2017. He has also starred in many of the Sharknado TV movies. He has won multiple awards including Kids' Choice Awards, Young Artist Awards, and YoungStar Awards. Muniz has also been nominated for Golden Globe Awards for Best Performance by an Actor in a Television Series – Comedy or Musical for Malcolm in the Middle in 2001 and 2002.

As his star rose, Muniz dove into professional auto racing. As a racer, he signed on with Jensen Motorsport as a driver in 2005, and then raced in the Formula BMW USA series (2006) and the Champ Car Atlantic series (2007). As a driver he competed in 32 races for the Atlantic Championship from 2007 to 2009. 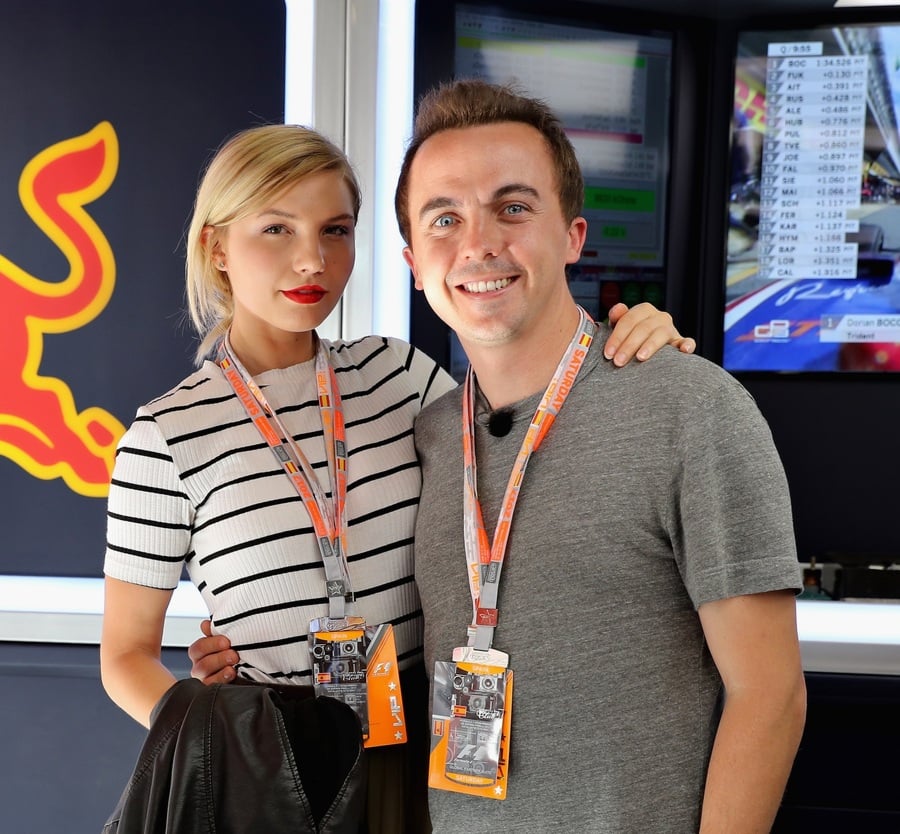 Malcolm in the Middle Salary

Frankie also earned millions from his acting career. Perhaps most-notably, he earned $2 million for the first installment of Agent Cody Banks and $5 million for the sequel.

At the beginning of his career, after making some big money, Frankie bought his mother a home in Brentwood. Still a teenager at the time, Frankie lived there until he was 18, when he bought his own pad in Encino, California. He then bought a home in the Hollywood Hills that featured a 10-car garage, followed in 2004 with a different Hollywood Hills home. He sold these two homes for a quick modest profit in 2005. He sold one to Halle Berry.

In 2006, Frankie spent $3.5 million on a home in the Hollywood Hills. He listed this home for sale a year later for $3.875 million. He didn't find a buyer for several years. He eventually offloaded the property in 2014 for $3.05 million.

In 2008 Frankie moved from LA to Scottsdale, Arizona, where he plunked down $2.782 million for a palatial desert estate. He sold this house in 2014 for $2.85 million. In 2016 he spent $3 million on a new Scottsdale house, which he eventually listed for $3.5 million… ultimately removing the listing. This is still his primary residence today according to property records.