What Is Frankie Faison's Net Worth and Salary?

Frankie Faison was born Frankie Russel Faison on June 10, 1949, in Newport News, Virginia. He is the son of Edgar and Carmena Faison, and he attended Illinois Wesleyan University, where he studied drama and was a member of the Theta Chi fraternity. After graduating from college, Faison earned a Master of Fine Arts degree from NYU's Tisch School of the Arts in 1974. 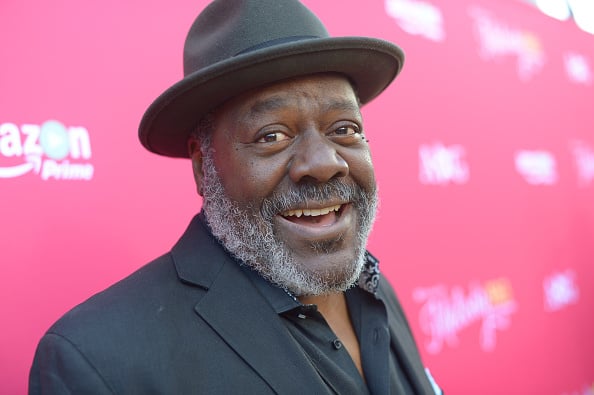 Frankie married Jane Mandel on December 26, 1988, and they have three children, Rachel, Amanda, and Blake. In December 2016, it was announced that Faison would deliver the keynote address at Montclair State University's commencement ceremony the following month and that he would be presented with an honorary Doctor of Fine Arts degree. The school's president, Susan Cole, said of the honor, "Frankie Faison has entertained us in a career spanning nearly four decades, but it is his impact as a citizen of Montclair that makes him such a worthy recipient of this honor. His charitable endeavors make him an example of what our graduates should strive to become; successful professionals who serve as role models in their respective communities."

In 2003, Faison and his "Thirteen Conversations About One Thing" co-stars were named Best Ensemble Cast at the Florida Film Critics Circle Awards, and in 2018, he shared a Kidscreen Award for Best Acting for "An American Girl Story: Melody 1963 – Love Has to Win" with Marsai Martin, Idara Victor, and Frances Fisher. In 2017, the Black Reel Awards for Television nominated him for Outstanding Guest Performer, Drama Series for "Luke Cage." For "The Killing of Kenneth Chamberlain," Frankie won a Gotham Independent Film Award for Outstanding Lead Performance (2021) and earned an Independent Spirit Award nomination for Best Male Lead (2022). 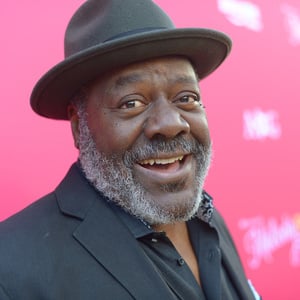