How much is Franka Potente Worth?

Franka Potente net worth: Franka Potente is a German actress and singer who has a net worth of $18 million dollars. Franka Potente was born in Münster, North Rhine-Westphalia, West Germany, and grew up in Dulmen. During high school, she spent a few months living in Humble, Texas, as an exchange student. She went on to attend the Otto Falckenberg School of Performing Arts in Munich, and began her professional acting career in the early 90s, appearing in various films in Germany. She then moved to the United States to attend the Lee Strasberg Theatre Institute in New York. She became an international star when she was cast as Lola in the hit film, "Run Lola Run". She then went on to appear in such film and television projects as "The Princess and the Warrior", "Blow", "The Bourne Identity", "The Shield", "Romulus, My Father", "House", "Psych", "Copper", and "American Horror Story: Asylum". She has also released four albums. 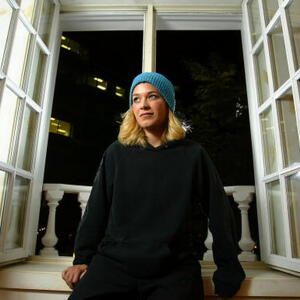