Frank Vincent net worth: Frank Vincent was an American actor, musician, author, and entrepreneur who had a net worth of $5 million. Frank Vincent was born in North Adams, Massachusetts in August 1939. As an actor he first appeared in the 1976 movie The Death Collector. From 2004 to 2007 he starred as Phil Leotardo on the television series The Sopranos.

Vincent has starred in the movies Raging Bull, Dear Mr. Wonderful, Wise Guys, Do the Right Thing, Last Exit to Brooklyn, Goodfellas, Hand Gun, Casino, Cop Land, The Deli, Isn't She Great, The Last Request, and Stiffs. He is known for lending his voice to video games such as the Grand Theft Auto series. Vincent won a Screen Actors Guild Award in 2008 for The Sopranos. As you may have noticed, he was typically cast as a gangster. Frank released his first book A Guy's Guide to Being a Man's Man in 2006. Unfortunately, Frank had a heart attack in September 2017. On September 13th he underwent open heart surgery at a New Jersey hospital. Tragically, Frank did not survive the surgery. He was 78 years old and is survived by his wife and three children. 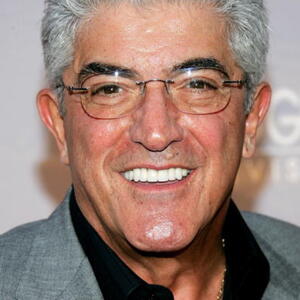