What is Frank Oz's Net Worth and Salary?

Frank Oz is an actor, director, producer and puppeteer who has a net worth of $80 million. Frank Oz has directed such films as "The Dark Crystal," "Little Shop of Horrors," "What About Bob?," and "In & Out." He is also renowned as a puppeteer, having performed as Yoda in the "Star Wars" films and as various characters on "Sesame Street" and in Jim Henson's Muppet productions. Among his other credits, Oz has appeared in a number of films directed by John Landis, including "Trading Places" and "An American Werewolf in London."

Frank Oz was born as Frank Richard Oznowicz on May 25, 1944 in Hereford, Herefordshire, England to puppeteer parents Isidore and Frances. His father was a Dutch-Polish Jew, while his mother was Flemish and a lapsed Catholic; both had moved to England after serving with the Royal Netherlands Motorized Infantry Brigade during World War II. When Oz was still an infant, he moved with the family to Belgium, where he lived until he was five years old. The family subsequently moved to Montana before finally settling in Oakland, California. There, Oz went to Oakland Technical High School and Oakland City College.

Oz got his start in puppeteering as a teenager when he worked at the amusement park Children's Fairyland as an apprentice puppeteer. It was at the park that he first met famed Muppets puppeteer Jim Henson. When Oz was 19, he joined Henson in New York to perform with the Muppets.

Among Oz's most famous characters is Jedi Master Yoda from the "Star Wars" films. Oz both performed the puppet and provided Yoda's voice in "The Empire Strikes Back," "Return of the Jedi," "The Phantom Menace," and "The Last Jedi." When Yoda became a CGI character for "Attack of the Clones" and "Revenge of the Sith," Oz provided the voice. Additionally, he has voiced Yoda for various Disney theme park attractions, as well as for video games and the "Star Wars Rebels" animated series. 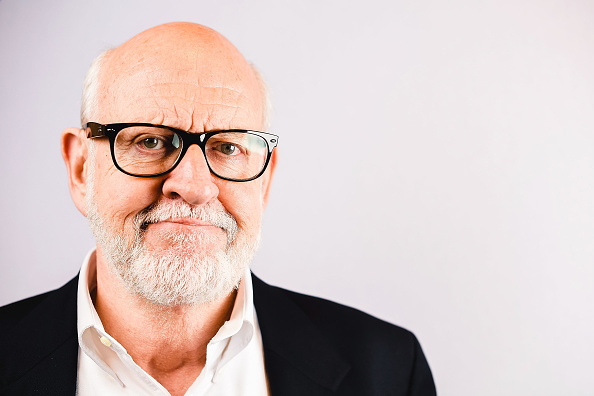 Oz made his debut as a director with the 1982 fantasy film "The Dark Crystal," which he co-directed with Jim Henson. Notably, the film featured the most advanced puppets ever made for the big screen at the time. Following this, Oz directed and co-wrote 1984's "The Muppets Take Manhattan." His next film was the 1986 horror-comedy musical "Little Shop of Horrors," his first film to not involve Henson. Oz went on to direct 1988's "Dirty Rotten Scoundrels," starring Steve Martin and Michael Caine.

In the early 90s, Oz directed "What About Bob?," starring Bill Murray and Richard Dreyfuss, and "Housesitter," starring Steve Martin and Goldie Hawn. Later in the decade, he directed "The Indian in the Cupboard," "Muppet Treasure Island," and "In & Out." Oz closed out the 90s with "Bowfinger," a buddy comedy starring Eddie Murphy and Steve Martin. Kicking off the new millennium, Oz directed one of his rare non-comedy films: the heist movie "The Score," starring Edward Norton and Robert De Niro. He returned to comedy in 2004 with his remake of "The Stepford Wives," starring Nicole Kidman. Three years after that, Oz directed the British black comedy "Death at a Funeral." Following a ten-year hiatus, he returned to film directing with the documentary "Muppet Guys Talking: Secrets Behind the Show the Whole World Watched."

In the 2000s, Oz did a great deal of voice acting. He voiced characters in the Pixar animated films "Monsters, Inc." and "Inside Out," and voiced a robot in the science-fiction adventure film "Zathura." Later, in 2019, Oz appeared on screen in the acclaimed mystery film "Knives Out," playing lawyer Alan Stevens.

Oz married his first wife, Robin Garsen, in 1979. The couple later divorced in 2005. Six years after that, Oz wed Victoria Labalme. He has four sons, and lives in New York City. 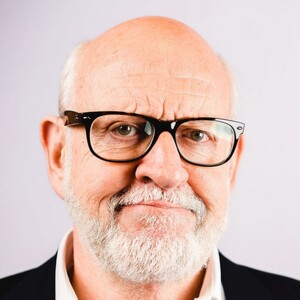