Frank Bank net worth: Frank Bank was an American actor who had a net worth of $3 million. Frank Bank was born in Los Angeles, California in April 1942 and passed away in April 2013. He was best known for starring as Clarence "Lumpy" Rutherford on the television series Leave It to Beaver from 1957 to 1963. He also starred in the same role on the TV series The New Leave It to Beaver from 1985 to 1989. Bank appeared in the 1997 movie Leave It to Beaver. He also appeared in episodes of the TV series Father Knows Best, The Ford Television Theatre, Cimarron City, Westinghouse Playhouse, 87th Precinct, and Bachelor Father. Bank starred in the TV movies Life with Archie, Still the Beaver, and High School U.S.A. He worked as a bond broker and authored his autobiography Call Me Lumpy: My Leave It To Beaver Days and Other Wild Hollywood Life. Frank Bank passed away on April 13, 2013 at 71 years of age. 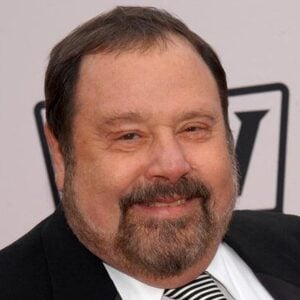