François Berléand Net Worth: François Berléand is a French actor who has a net worth of $8 million. Berléand was born in April of 1952 in Paris, France. His father was Armenian and his mother French. He followed a theater course alongside his business school studies. He debuted on stage in a piece called Sur une plage de l'Ouest. Berléand took acting classes from Tania Balachova after graduation, and met a director under whom he performed in number of contemporary classic productions from 1974 to 1981. He began his film career with roles as supporting characters in comedies throughout the 1980s. Berléand's César win for Best Actor in a Supporting Role can after his performance in My Small Business in 2000. This helped him to attain his first major role in the film My Idol Guillaume Canet. He has since appeared as a police inspector in a number of roles on screen, including The Bait, The Death of the Chinese, and April is a Murderous Month. He acted alongside Jason Statham in Transporter 1, 2, and, 3. Berléand has been in a long-term relationship with Alexia Stresi, with whom he has twins Adèle and Lucy. Berléand is also the father of two grown children. 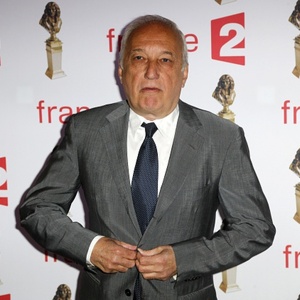