He is fluent in French, English, and Spanish. As a boy, he attended Les Petits Chanteurs du Mont-Royal, a boys choir school, where he learned to sing and play the piano. Later, Arnaud trained at the Conservatoire d'art dramatique in Montreal in 2007. His best known role is that of Cesare Borgnia in the Showtime television series The Borgias. He also played Antonin in the popular French Canadian flick J'ai tué ma mère. He played "Théo" in the TV series Yamaska, for which he is well-known in Quebec. His breakout role came in the 2009 Canadian film I Killed My Mother. The film received an eight minute standing ovation at the Cannes Film Festival. Arnaud won a VFCC award for Best Supporting Actor in a Canadian Film for this role as well. He will appear in the films Thursday and Big Sky, which are currently in post-production and set for a 2014 release. 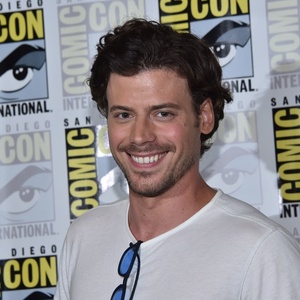