How much is Franco Nero Worth?

Franco Nero net worth: Franco Nero is an Italian actor who has a net worth of $10 million. Franco Nero was born in San Prospero Parmense, Parma, Italy in November 1941. He has more than 200 acting credits to his name starting with the movie Scorched Skin in 1962. Nero has starred in several movies including I Knew Her Well, Wild, Wild Planet, War of the Planets, The Third Eye, The Bible: In the Beginning, Django, Camelot, Tristana, Keoma, Force 10 from Navarone, Enter the Ninja, Django Strikes Again, Die Hard 2, The Versace Murder, The Omega Code 2, and Letters to Juliet. Nero narrated the film Rasputin and provided the voice of Uncle Topolino in the movie Cars 2. Nero was nominated for a Golden Globe Award in 1968 for Most Promising Newcomer – Male for Camelot. He won a Golden Goblet Award for Best Actor and a Special Jury Award at the Golden Globes, Italy. Franco married actress Vanessa Redgrave in 2006. 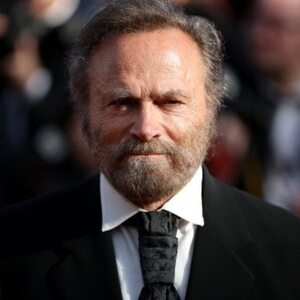