Francesca Hilton's net worth as accumulated through her family name as well as her acting roles. Her mother married Conrad Hilton in 1942. They divorced in 1947. Francesca's aunts, Eva and Magda never had any children. She is the great aunt of Paris and Nicky Hilton. She has appeared in some television films as well as on the big screen. She played the role of a shoplifter in the film "Cleopatra Jones," as Helene in the movie "Pterodactyl Woman from Beverly Hills" and in the television detective show "Cannon." She also had the role of Woman #one in the movie, Liz: the Elizabeth Taylor Story in 1995 and "A Safe Place" in 1971. In 2005 her mother Zsa Zsa accused Francesca of trying to steal $2 million by forging her name to take out a loan on her mother's house in Bel Air. But the case was dropped when her mother failed to appear in court and refused to sign any papers in the law suit. The lawsuit was filed by Zsa Zsa's husband, Frederic Prinz Van Anhalt. 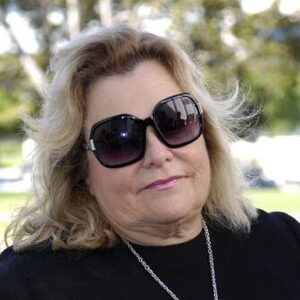