Fran Drescher Net Worth: Fran Drescher is an American actress, comedian, writer, and activist who has a net worth of $25 million. She is most recognized for acting and creating the televisions shows "The Nanny" and "Happily Divorced."

Early Life: Fran Drescher was born Francine Joy Drescher on September 30, 1957 in Flushing, Queens, New York. Her mother was a bridal consultant, and her father worked as a naval systems analyst. She grew up in Kew Garden Hills, Queens with her older sister, and they were raised Jewish. Her family originates from Southeast and Central Europe. Her maternal great grandmother emigrated from Romania to the United States, and her father's family originated from Poland. When she was sixteen, Drescher was a runner-up for Miss New York Teenager. She attended Parson's Junior High School in Flushing, and then went to Hillcrest High School in Jamaica, Queens. At Hillcrest, one of her classmates was comedian Ray Romano. She graduated in 1975 and enrolled at Queens College, City University of New York for a brief period. Because all of the acting classes were full, she dropped out and enrolled in cosmetology school.

Early Career: Drescher made her film debut in the 1977 with a small role in the John Travolta led dance film "Saturday Night Fever." The next year she starred alongside Jay Leno in the biographical drama "American Hot Wax," which was based on the story of disc jockey Alan Freed. She had a supporting role in Wes Craven's television horror film "Stranger in Our House" that year as well. In 1980, she had supporting roles in the teen comedy "Hollywood Knights" and in the comedy "Gorp." She starred alongside Dan Aykroyd in the 1983 comedy "Doctor Detroit." In 1984, she appeared in the cult classic "This Is Spinal Tap" as well as in the comedy musical "Thee Rosebud Beach Hotel." She spent the remainder of the eighties taking guest roles in television shows including "Night Court," "Who's the Boss?," "Charmed Lives," "Once A Hero," and "The Magical World of Walt Disney." She ended the decade with appearances in the comedy films "The Big Picture," "UHF," and "Wedding Band. She began the nineties with a supporting role in the crime comedy "Cadillac Man," the television movie "Hurricane Sam;" and she had guest appearances on the television shows "ALF" and "WIOU." In 1991, she was cast in the short-lived television series "Princesses," and in the following year she had a leading role in the film "We're Talkin' Serious Money."

The Nanny: In 1991, Drescher met CBS president Jeff Sagansky while on a transatlantic flight, and she convinced him to hear her and her then husband Peter Marc Jacobson pitch their idea for a television show. He agreed to set up a meeting when the parties were back in Los Angeles, but Drescher didn't actually have an idea for a show yet. Luckily, the premise of the show came to her before she returned to L.A. The show stars Drescher as the title character whose name is also Fran. The show follows Fran, a Jewish fashionista who becomes a nanny for a wealthy British family living in New York City. Much of the show draws from Drescher's time growing up in Queens and features characters based on people in her life. It premiered on CBS in November of 1993, but it struggled in its first season and would have been canceled but for Sagansky's support. Drescher also went on a lengthy promotional campaign, flying around the country and giving interviews on local CBS-affiliated news stations. Their work paid off in its third season when it began to see consistently high ratings and increased viewership. For her acting on the show, she received two Golden Globe nominations, two Primetime Emmy Award nominations, and an American Comedy Award nomination. The series ran for six seasons, and it concluded in June of 1999. 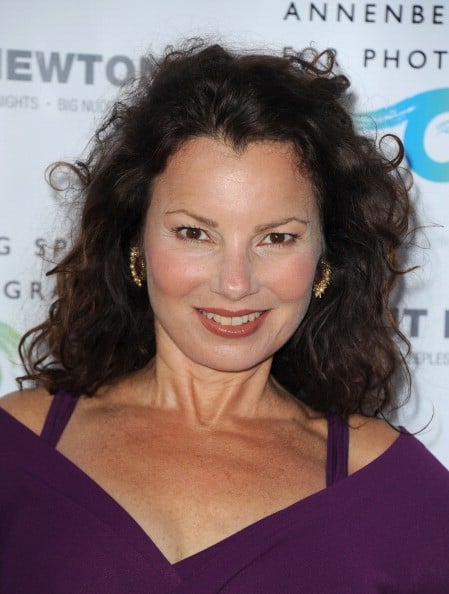 Post 2000s Career: After "The Nanny" ended, Drescher took sporadic guest star roles on television shows until creating and producing her next sitcom idea. "Living with Fran" premiered in June of 2005 on the WB Television Network, which no longer exists. Although the series was considered to be successful, it only lasted two season and left the air in March of 2006. In 2010, she briefly had her own talk show called "The Fran Drescher Tawk Show," but it failed to receive high enough ratings during its test run. She and her ex-husband Jacobson reunited to create another sitcom, which was appropriately called "Happily Divorced." The series premiered in June of 2011 on TV Land and ended in February of 2013 after two seasons.

Personal Life: Drescher married her first husband, Peter Marc Jacsobson, in 1978 at age twenty-one. The couple divorced in 1999, but they maintained a working relationship. He came out as gay after their divorce, and the two have remained close. In 1985, Drescher, her friend, and Jacobson were home when two armed robbers broke in. Jacobson was tied up and beaten, and Drescher and her friend were raped at gunpoint. The perpetrators were found and charged. In 2000, she was diagnosed with uterine cancer and wrote about her experience in a book titled "Cancer Smancer." She founded the nonprofit organization the Cancer Smancer Movement in 2007 and helps promote early cancer detection in women.

In September of 2008, she was appointed as the Public Diplomacy Envoy for Women's Health Issues by the Bush administration. In her capacity as a diplomat, she travelled throughout the world advocating for higher quality healthcare for women and spent much of her time in Central and Eastern Europe. She is a democrat who is sympathetic to the Green Party and supported Hilary Clinton in the 2008 democratic primary and Barack Obama's 2012 reelection. 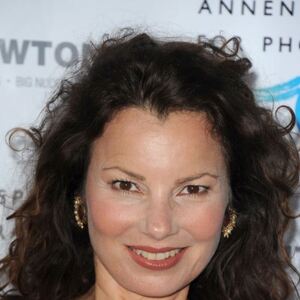