Florinda Meza net worth: Florinda Meza is a Mexican actress, screenwriter, and producer who has a net worth of $20 million. Florinda Meza was born in Juchipila, Zacatecas, Mexico in February 1949. Meza is best known for playing the roles of Dona Florinda in the TV series El Chavo del Ocho and of La Chimoltrufia in the series Chespirito. 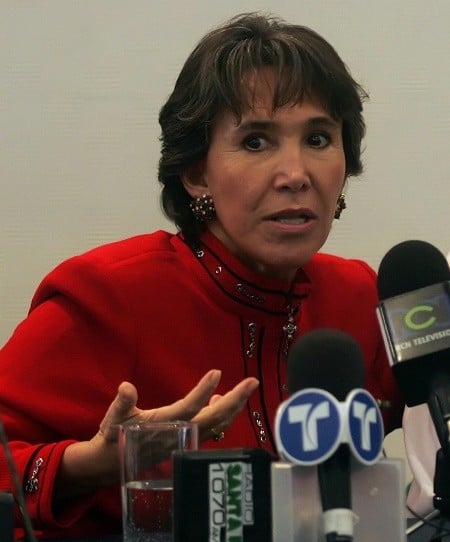 She married Roberto Gomez Bolanos in 2004, though they had been together for many years before making it official. He passed away in November 2014. 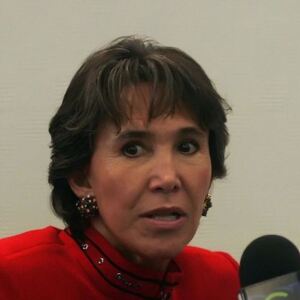