Fess Parker Net Worth: Fess Parker was an American actor who had a net worth of $20 million. Fess Parker was born in Fort Worth, Texas in August 1924 and passed away in March 2010. In addition to acting Parker was a wine maker and resort owner and operator. He served in the Marine Corps after being too tall to be a pilot or radioman gunner.

Parker earned a master's degree in theater history from the University of Southern California. He earned $32 a week as an extra in the play Mister Roberts in 1951. Parker starred as Davy Crockett in the TV series Walt Disney's Wonderful World of Color from 1954 to 1956. From 1962 to 1963 he starred as Senator Eugene Smith on the series Mr. Smith Goes to Washington. Parker starred as Daniel Boone in the TV series Daniel Boone from 1964 to 1970. He also starred in the movies Island in the Sky, Battle Cry, Davy Crockett, King of the Wild Frontier, Davey Crockett and the River Pirates, Westward Ho, The Wagons!, Old Yeller, and Alias Jesse James. He owned and operated the Fess Parker Family Winery and Vineyards in Los Olivos, California. Parker was nominated for a Primetime Emmy Award in 1955 for Most Outstanding New Personality. Fess Parker passed away on March 18, 2010 at 85 years old. 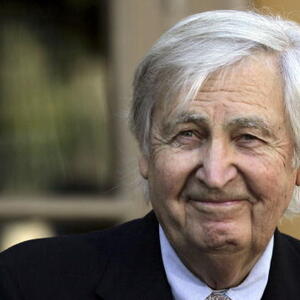