Fernando Lamas net worth and salary: Fernando Lamas was an Argentine American actor and director who had a net worth equal to $5 million at the time of his death (adjusting for inflation). Fernando Lamas was born in Buenos Aires, Argentina in January 1916 and passed away in October 1982. He was married four times including to Arlene Dahl and Ester Williams and had three children including Lorenzo Lamas.

As an actor Fernando Lamas appeared in several films including The Poor People's Christmas, The Tango Returns to Paris, Story of a Bad Woman, The Avengers (1950), The Merry Widow, The Girl Who Had Everything, Dangerous When Wet, The Diamond Queen, The Lost World, Revenge of the Musketeers, and more. He also appeared in episodes of TV series including The Lucy-Desi Comedy Hour, Shirley Temple's Storybook, The Girl from U.N.C.L.E., The Red Skelton Show, Tarzan, Mission Impossible, The Mod Squad, Charlie's Angels, The Love Boat, and more. Fernando Lamas passed away on October 8, 1982 at 66 years old. 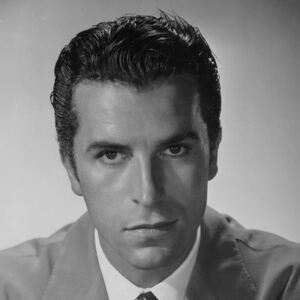